US titan’s London newbies will start on dollar-pegged salaries of £146,000 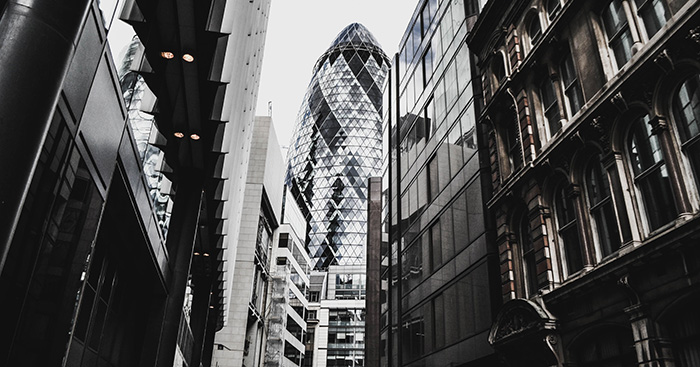 The London office of US mega-firm Kirkland & Ellis has posted a perfect retention score of 100%.

From a rookie cohort of just 10, the Gherkin-based outfit confirmed that all had put pen to paper on permanent associate deals. Today’s result is a stark improvement on Kirkland’s autumn 2017 score. On that occasion, the Chicago-headquartered firm chalked up a score of 56% (five out of nine). Legal Cheek understands the uncharacteristically low outcome was due to newly qualified (NQ) lawyers being unable to move into their department of choice.

Returning to today’s result, Kirkland didn’t provide details of the departments or offices its new recruits will qualify into.

We can, however, tell you that they’re on the verge of becoming some of the best-paid lawyers in the City. Following a fresh round of US summer rises, Kirkland boosted its London NQ dollar-pegged salaries to £146,000, up from an already impressive £138,000 (figures based on current exchange rates). Other big US players to make similar City pay moves in recent weeks include Akin Gump, Latham & Watkins and Milbank. Kirkland’s trainees currently earn a salary of £50,000 in year one, rising to £55,000 in year two.

So, cold hard cash aside, what’s it like working as a lawyer at Kirkland? The firm, which offers around ten City training contacts annually, received A*s in our Trainee and Junior Lawyer Survey for training, quality of work, perks, office, canteen and social life. It could, however, only muster a D for work/life balance — a result shared by many of the top paying US players in the City.

A number of firms have now revealed their autumn scores.