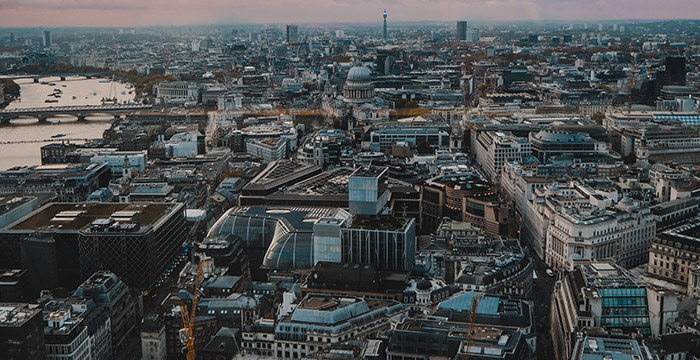 A plethora of mid-sized London law firms have upped the salaries of their trainee and newly qualified (NQ) lawyers.

Next up, Withers. The City outfit — which hands out around 11 training contacts each year — has increased NQ pay by 3% to £62,000. Trainee pay at Withers remains unchanged. First year rookies currently earn £37,000, rising to £40,000 in their second year. Withers specialises in a mixture of commercial and private client work and has 16 offices in nine countries.

The mid-tier firm, which specialises in private client work and counts royalty and wealthy entrepreneurs on its client list, also upped trainee pay by a modest £1,000. First year trainees now earn £38,000, while those a year ahead receive £41,000. This represents a rise of 3% across the board. Farrer & Co offers around ten training contracts each year.