Taking the magic circle player’s name a little too literally? 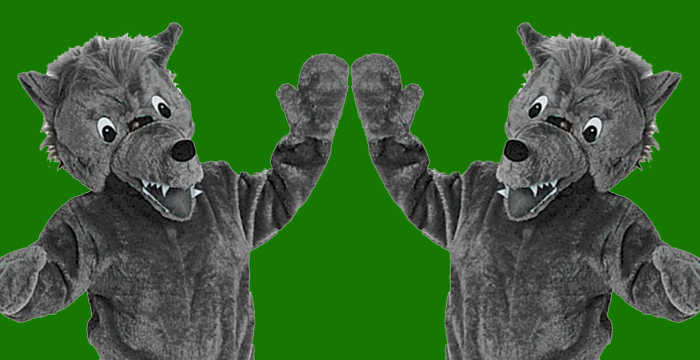 A partner at Slaughter and May has likened the firm’s top legal talent to a bunch of wolves.

Slaughters corporate partner David Watkins recently returned to the firm’s London office following a seven-year spell in Hong Kong, The Lawyer (£) reported earlier this week. Watkins — who joined the elite outfit in 2001 — had been overseeing the Slaughters’ expansion into the Asia market.

And it appears things got pretty wild (quite literally) during Watkins’ stint overseas. Reflecting on his time in Honkers, the top lawyer told the website:

“We have a very strong pack of wolves. There has been a flood of very vibrant, young, active people and they have formed our strong push to enhance our Asian offering.”

Watkins’ somewhat unusual analogy is presumably in reference to his colleagues’ resilience, loyalty and ability to work as a team, as opposed to their capacity to tear animals limb from limb with their teeth.

Wolf comparisons aside, Slaughters is understood to be one of the most profitable law firms in the world — profit per equity partner (PEP) is rumoured to be the highest in Europe at over £2 million, however, nobody really knows for sure.

Watkins’ Hong Kong replacement is fellow corporate specialist Chris McGaffin. He joined the firm in 2005 and is now the 13th partner in Slaughters’ Hong Kong office.

Sign up to the Legal Cheek Hub
Slaughter and May Solicitors