But global giant’s recently relaxed dress code policy does not extend to leggings, flip-flops or trainers 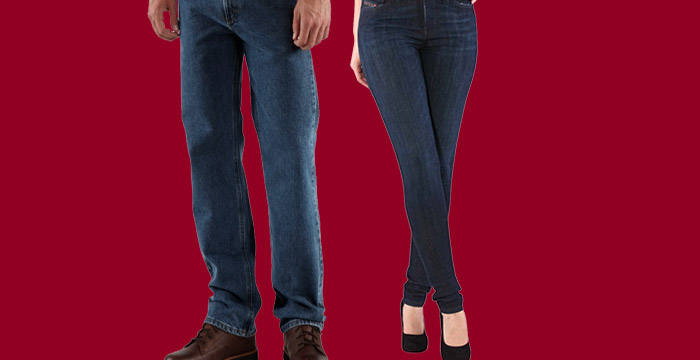 The firm has told its London-based lawyers, trainees and support staff that they can now ditch the suits and skirts in favour of a more “business casual” approach. It comes on the back of a decision by the 77 office-outfit to allow staff to wear more informal clobber around the office during this year’s soaring summer temperatures.

In an internal memo to staff, Baker McKenzie’s managing Alex Chadwick said: “We have seen that this has had no impact on the projected professionalism of our people and therefore we see no issue with permitting business casual attire throughout the year.”

The memo, circulated last month and seen by the website Financial News (£), continued:

“[I]t remains the case that we should all dress appropriately to reflect our working commitments on any given day”.

This, however, isn’t the first time a big City player has adopted a more relaxed dress code policy.

In an attempt to boost office cohesion following its 2017 three-way mega-merger with City duo Nabarro and Olswang, CMS implemented a new “less formal” dress code policy that “encourages maximum flexibility” on the part of the individual lawyer.

Several months later, Travers Smith adopted a similar approach when it told its lawyers and support staff last year that they could wear “business casual” attire when not in meetings with clients or conducting work on client floors.

News of Baker McKenzie’s new policy comes after the firm kept on all of its qualifying trainees in London this autumn (albeit with one given a fixed term contract) and upped newly qualified solicitor salaries to £77,000.

Sign up to the Legal Cheek Hub
Baker & McKenzie Solicitors