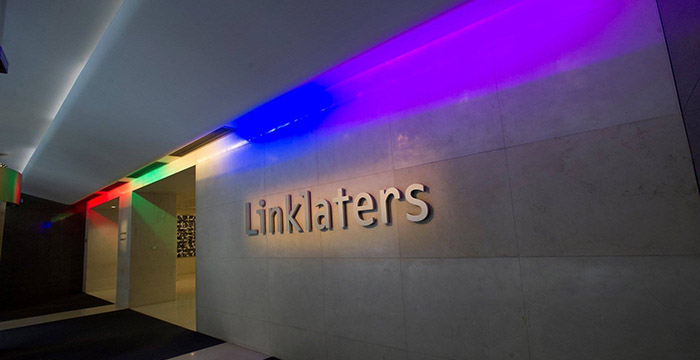 Linklaters has boosted the pay packets of its newly qualified (NQ) solicitors and trainees in London.

The magic circle player confirmed today that its junior City associates will now start on base rate salary of £83,000, up 2% from £81,000. Linklaters, which offers 100 training contracts annually, more than any other City firm, said it would not be commenting on bonuses.

“Linklaters attracts and develops exceptional talent across the globe. Year on year we have consistently retained a very high number of new lawyers who will have the opportunity to develop their careers within a best in class and globally minded firm. The increase in pay in 2018 is a reflection of our commitment to providing a very competitive offering to new candidates.”

However, drawing comparisons between the top City players in terms of NQ pay has become increasingly more difficult over the past year or so. This is due to some firms choosing to include (or omit) performance-related bonuses in their public pay figures.

For example, earlier this summer Allen & Overy increased NQ pay to £83,000, a rise of £2,000 or 2%. This figure did not include a bonus. Meanwhile, Clifford Chance upped junior lawyer pay to a hefty £91,000, however, this figure included what the firm described as a “binary bonus”. It didn’t disclose its base rate. Legal Cheek’s Firms Most List shows Slaughter and May and Freshfields offer NQ salaries of £80,000 and £85,000 respectively — and these are base rates. Turning to today’s salary news, Linklaters confirmed a base rate of £83,000 but declined to comment on bonuses.

Sign up to the Legal Cheek Hub
Linklaters Solicitors