While regulator attacked over SQE for doing ‘violence to the law’ 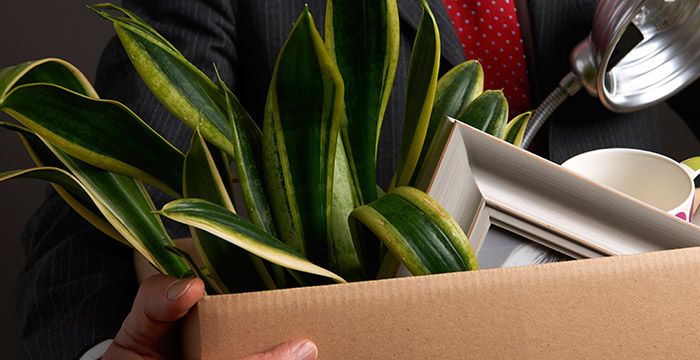 In the latest report to emerge on the interplay between tech and the law, this time from the Solicitors Regulation Authority (SRA), lawyers are told that technology is not about getting rid of jobs.

The report, which discusses the advantages of engaging with tech and artificial intelligence (AI) as well as some of the ethical concerns, argues: “Using technology is not about reducing employment. Instead it helps to free up solicitors’ time to focus on giving better value and more engagement with clients. The firm can then take on more business and increase revenue while reducing the cost of any individual case.”

The report cites a book published by Microsoft (co-written by the computer giant’s chief legal officer and current president) which found that outside the legal profession, those occupations which embraced technology, actually increased their levels of employment over time.

Quoting Microsoft’s The Future Computed: Artificial Intelligence and its role in society, the SRA report says:

“[B]etween 1982 and 2002, employment grew significantly faster in occupations that used computers because automation enabled workers to focus on other parts of their jobs: this increased demand for human workers to handle higher-value tasks that had not been automated.”

On the launch of the SRA report, Paul Philip, its chief executive, said: “There is no doubt that new technology has already improved the way legal services work. Latest surveys show that 30% of legal work is now delivered online and the business use of emails has sped up many tasks.”

The SRA has been given a grant by the government’s Pioneer Fund of almost £700,000 to support business innovations that “will use artificial intelligence to transform the legal services market for small businesses and consumers”. The regulator has specific support for lawyers who want to put forward innovative ideas and even test them out within a “safe space”.

Philip adds: “Our report highlights the potential for technology to add further value in the workplace and we are looking further at how AI can enable the provision of high-quality legal services through the government Pioneer Fund award. Many firms are already exploring the possibilities and I would urge all law firms to consider how technology can help you and your business.”

Interestingly, the main focus of The Future Computed is not about the creation of jobs directly but more about the need for greater regulation and ethical boundaries in the use of AI, predicting the emergence of ‘AI Law’ as a whole new practice area. Which will, ironically, create new legal jobs.

The Law Society is due to publish its own report on AI in the new year, focusing on the challenge of regulating the robots, particularly as AI-engineered algorithms begin to make quasi-judicial or quasi-legal decisions.

News of the regulators’ published report arrived on the same day that the regulator came under renewed fire over its super-exam, the Solicitors’ Qualifying Exam (SQE) — this time from law academics.

Luke Mason, associate professor at Birmingham City University, and Jessica Guth, reader in law at Leeds Beckett University, argue in a recently published journal that the SQE does “significant violence to law as an academic discipline and to our colleagues and students” and that the SRA is attempting to “redefine the nature of law, or at least legal knowledge, itself” with its new super-exam.

Purchase tickets for this year’s Future of Legal Education and Training Conference 2019, on May 22 at Kings Place London