A look back at some of the top news stories over the past 12 months — but how much do you remember? 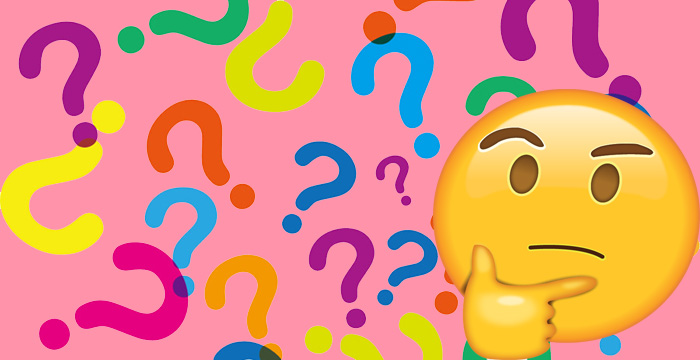 With another action-packed year slowly drawing to a close, now seems as good a time as any to look back at some of 2018’s more headline-grabbing stories. So put your vac scheme applications to one side, stick the kettle on, and put your knowledge of legal affairs to the test in Legal Cheek’s big fat quiz of the year.

Criminal solicitor Ita Farrelly became a first-tier tribunal judge at the start of the year — but what age was she?

An artist hit headlines in February after unveiling plans to build what in honour of May Donoghue of Donoghue v Stevenson fame?

A junior solicitor quit the legal rat race in March to pursue her dream. What was it?

A Bar Professional Training Course (BPTC) handbook, which came to light earlier this year and was produced by BPP Law School, advised students to what during their advocacy assessments?

a) Not wear “kinky boots”
b) Ideally, wear double-breasted or three-piece jackets
c) Avoid showing cleavage
d) All of the above

Slaughter and May terminated the training contract offers of two future trainees at the start of the summer — but what for?

In June, junior solicitor Rosie Williams hit headlines for her appearance on…

A “highly-regarded” QC placed an advertisement online seeking an aspiring barrister to do what earlier this year?

At the start of August, the Solicitors Regulation Authority (SRA) confirmed it had selected ________ to run the new super-exam.

Kim Kardashian is a what, according to Kanye West.

A partner at Hogan Lovells was suspended in November — but what did he allegedly do?

A law firm in Australia hit headlines this month for doing what to a photograph of its trainees?

Happy Christmas from the Legal Cheek team! Thanks for reading and commenting, and we’ll see you in 2019.