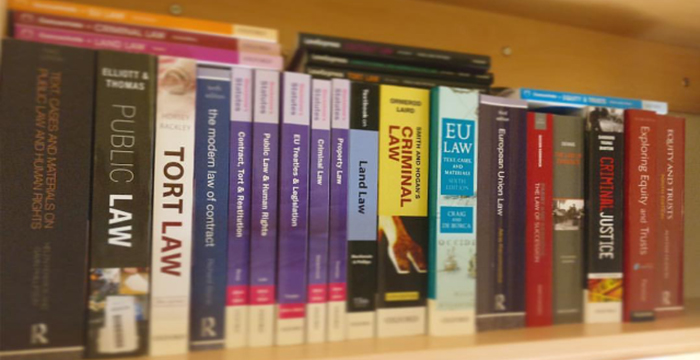 Law is the second most popular subject to read at university after psychology, according to new data released this week. The stats, garnered from school-leaver “search behaviours”, reflects a similar pattern in 2017 and 2018 when psychology and law were also the favoured top two.

According to Unifrog, an online search tool to help sixth-formers choose universities, the top ten most popular course are: 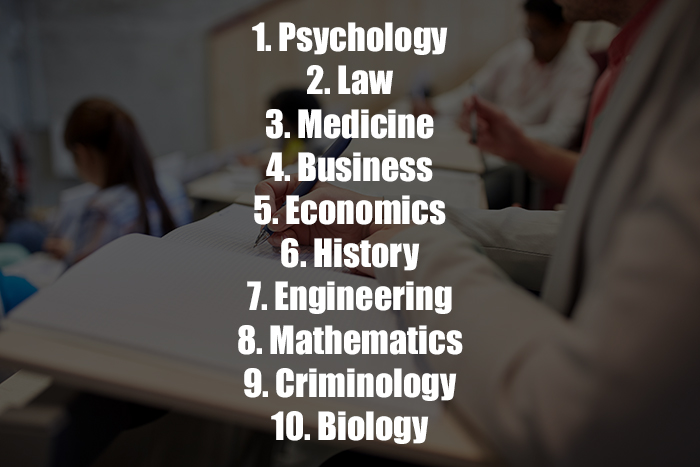 The data release coincided with this week’s UCAS deadline where hundreds of thousands of applications were submitted. Last year, UCAS data shows that 127,640 men and women applied for law courses in January 2018.

Earlier this week, the main union for university teachers, the University and College Union (UCU), called for the system to be overhauled so that applications are made AFTER students get their A-level results (which this year come out in eight months’ time on 15th August 2019). UCU head of policy, Matt Waddup, explained why the union in its report argues that the current system doesn’t work:

“There is growing support for a shift to a system where students apply to university after they have received their results. This report sets out how that could work in practice. Such a move would not only be fairer for students, it would bring the UK into line with the rest of the world and eliminate the use of controversial unconditional offers and the chaotic clearing process.”

UCAS chief executive, Clare Marchant, told the media that the idea was impractical because of the term dates of universities: “Young people need the support of their teachers when making application choices, and this isn’t readily available to all when schools and colleges are closed during August. Once students have a place, they need time to find accommodation, finalise their access to financial support, and to prepare for their studies.”

But the report also suggests moving the beginning of term to November which would potentially resolve these problems and would also bring the UK into line with most other countries.