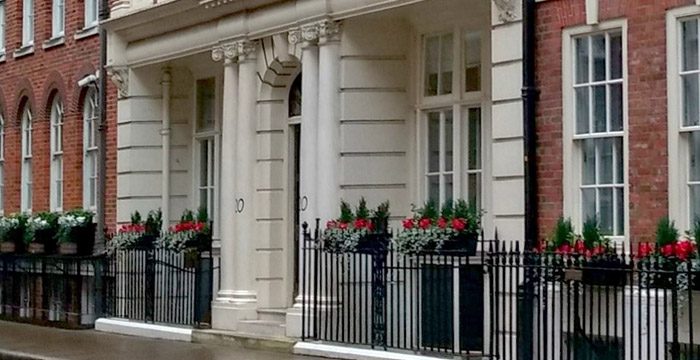 A barrister at London’s 20 Essex Street chambers has robustly defended the use of contextual recruitment as a means of attracting a more diverse range of aspiring barristers to the bar.

Michael Coburn QC, who heads up the London set’s pupillage committee, said that its diversity endeavours were not “virtue signalling” or “an empty show of commitment to a good cause, unaccompanied by anything of substance”.

The fresh approach (for the bar anyway) was criticised by some Legal Cheek readers, with one describing it as “a load of virtue-signalling piffle”, while another wrote: “I’m presuming this is a joke”.

Writing in Counsel Magazine, Coburn has now hit back at online critics, stressing that “we are trying to do our bit, and there seems nothing wrong in anything that signals to the world that the bar is continuing to evolve the methods by which it can be made open to all, irrespective of anything but talent.”

Addressing arguments that pupillage hopefuls should be judged on merit and merit alone, the commercial law specialist continued:

“We agree that decisions should be made on merit; the central remit of our pupillage committee remains to recruit the best candidates. The question is how one identifies the best candidates… The basic point is simply that some achievements may gain lustre from their circumstances. If you want accurately to assess how impressive a 100-metres time is, you need to know the strength of the headwind.”

Contextual recruitment has been on the scene for a number of years now, with big City players including Allen & Overy and Clifford Chance and Linklaters already using the software in one form or another.

As the debate surrounding the system rumbles on, there is no question that the bar continues to have some issues with diversity. The latest Bar Standards Board (BSB) stats suggest that one-third of barristers attended a private school. This is in stark contrast with the population as a whole which is about 7% privately-educated. Interestingly, however, the gender and ethnic diversity of pupil barristers is broadly in line with the population (of England and Wales), with 50.4% of pupils being female and 16.3% black, Asian and minority ethnic (BAME).