Campaigning silk defends comments after criticism from fellow lawyers, including The Secret Barrister 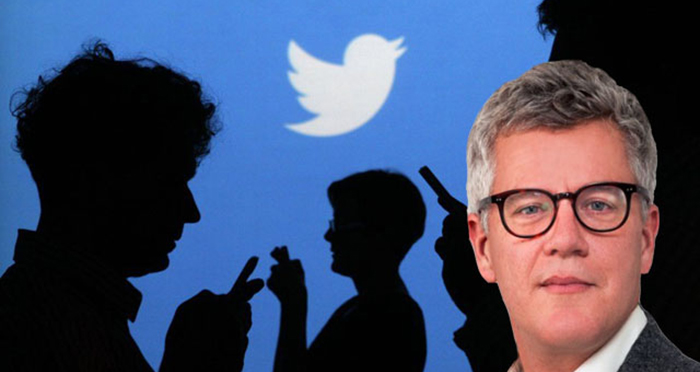 High-profile QC Jolyon Maugham has caused a stir among fellow lawyers by labelling a High Court judge “pro-Government” ahead of a Brexit legal challenge.

Tweeting from the account of the Good Law Project, which Maugham founded in 2017 to pursue political cases, the crusading silk warned supporters that prospects for his latest case may be rocky due to the identity of the judge deciding it.

We were refused permission "on the papers" by Judge Jonathan Swift who was the Government's main lawyer before he became a judge and has a reputation for being very Government minded.

And the oral hearing today – essentially an appeal – has been listed before Judge Michael Supperstone who is the only Judge so far as we are aware whose reputation for being pro-Government rivals that of Judge Jonathan Swift.

The calling out of Swift and Supperstone defied an “unwritten rule in the legal profession that lawyers do not say this stuff in public”. But Maugham pointed out that practitioners advise clients about the reputation of judges all the time, asking “why is it inappropriate to say publicly what is said privately?”.

There's a kind of unwritten rule in the legal profession that lawyers don't say this stuff in public. But we do say it to our clients, we do believe it to be true, and it is highly regrettable that the outcome of your case can depend so much on which judge you get.

He concluded by calling on Supperstone to “defy his reputation” and do the right thing in the case, signing off “JMQC”.

Other lawyers were horrified by the breach of etiquette. Greg Callus of 5RB Chambers responded: “This is corrosive and ill-judged and should be deleted”, while Sean Jones QC of 11KBW said: “Please don’t do this”. Others noted that judges do not have a right of reply to allegations about their impartiality.

But Adam Wagner of Doughty Street Chambers appeared to defend Maugham, agreeing that the political leanings of certain judges are well known to lawyers.

I think we are far behind the US on this, where the political positions of judges are better known and empirically assessed. Here a judge can be e.g. extremely pro or anti government and we, as lawyers, are expected to bemoan and ignore it at the same time

The criticism stirred Maugham into further Twitter action in defence of his position, saying “it is my belief that the rule of law is weakened rather than strengthened if we treat certain issues as not suitable for public discussion”. He also brushed off comparisons with the Daily Mail’s headline attacking judges as “Enemies of the People” as “facile and unworthy of any thoughtful and well-intentioned critic”, insisting that his observations were “fair observations with analytic value”.

Moreover, they are not intended to stir public hatred or undermine the rule of law. They are not remotely comparable to the Mail's. I am surprised some of my critics seem to find this difficult. /12

Any critics are welcome to complain to the Bar Standards Board, he added. The thread begins here.

The Good Law Project has raised £33,000 in crowdfunded donations for a judicial review challenge to raise the political cost of a “no-deal” Brexit. It says that emergency powers given to pharmacists to vary prescriptions in case of medicine shortages are unlawful. Swift slapped the case down at the first hurdle on 15 March, but a further hearing took place before Supperstone earlier today. A decision is expected on Friday.

In December, the company struck a major blow against Brexit when it persuaded the EU Court of Justice to confirm that the UK has the unilateral right to revoke Article 50 and cancel Brexit. It has more recently suffered a reverse in an attempt to force taxi firm Uber to pay more tax.