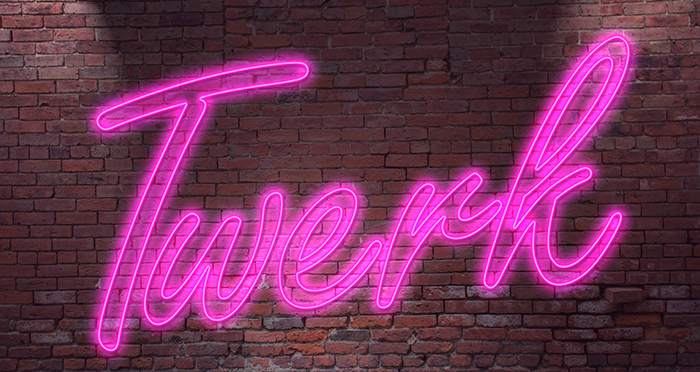 Touching a person on the bottom is not necessarily sexual in a 21st century society full of “twerking” and “easy access to pornography”, a judge has found.

The magistrate, based in Western Australia, made the findings as she acquitted a police officer who had pinched a member of the public on the bum. The state Supreme Court upheld the decision in a judgment handed down last week.

The case involved a police officer called Andrew Ramsden and an unnamed complainant. According to the Supreme Court, Ramsden “pinched the complainant on the side of her right buttock” while posing for a snap at a basketball tournament.

The courts agreed that this was an assault, but found it harder to decide whether it was “indecent” assault under the Western Australia Criminal Code. For that, the touching had to be in some way sexual. The prosecution accepted that Mr Ramsden “misguidedly intended his conduct to be in some way humorous, in order to provoke a startled reaction from the complainant for the purpose of introducing some levity into the occasion (photograph)”.

Magistrate Michelle Ridley found that touching somebody on the bottom is not necessarily sexual. Among the factors that led her to this decision, as summarised by the Supreme Court, were:

“[S]ocial standards are generally reflected in popular media. In the 70s and 80s women were regularly oversexualised, breast groping and a pinch on the bottom was naughty and seen as overtly sexual and inappropriate for that time…”

“[W]hen regard is had to the fact that in 2017, in an era of ‘twerking’ (dancing whilst squatting and shaking one’s bottom provocatively) and grinding, simulated sex and easy access to pornography, the thought of a pinch on the bottom is almost a reference to a more genteel time.”

Ridley also pointed out that a pat on the bum is an accepted method of “congratulations, commiseration or encouragement” on the sports field, which “transcends the male and female divide”. She decided that the pinch was “inappropriate but not indecent”.

But Professor Jeremy Gans of the University of Melbourne said: “The case has what strikes me as a quite interesting and thoughtful discussion of the interaction between #metoo and indecency law”, and that focusing on the twerking reference was “a poor way of understand[ing] the case”.

At the Supreme Court, Mrs Justice Jennifer Smith stressed that the magistrate had been responding to a submission about social standards today compared to a few decades ago. While prosecutors argued that touching a woman on the bottom is more likely to be considered sexual in 2017 than in the 20th century, Ridley thought the exact opposite. Smith upheld the decision to acquit.

Both judges mentioned the #MeToo movement in their judgments, which the prosecution said was evidence that social standards of decency had shifted. But Smith said there was no material before the court to show that #MeToo had changed society so much that the criminal law needed to adjust to keep up.

Sign up to the Legal Cheek Newsletter
Australia Judges