Over a third considering career change as a result 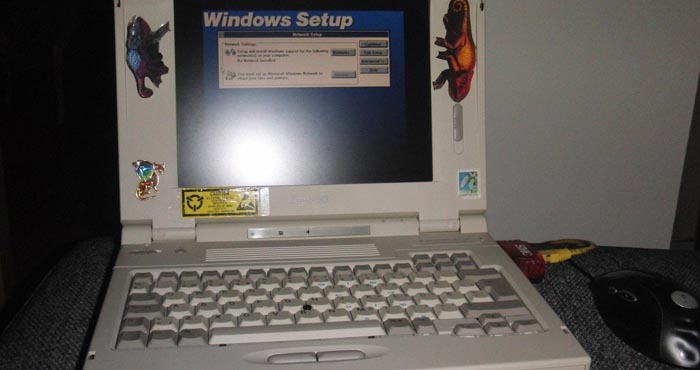 Nearly half of UK lawyers feel the technology they use isn’t up to scratch, an industry survey has found.

The research, produced by professional services platform Intapp, found that 46% of UK lawyers surveyed were using tech that wasn’t meeting their working needs, with over a quarter (28%) reporting that the tech at their disposal was actually creating more work than it saves due to its complexity. By way of comparison, just over a third (35%) of US lawyers questioned deemed the tech they used fell short.

While 42% of UK lawyers believed law firms should be investing more in legal tech, researchers found that less than a quarter (20%) of their US counterparts felt the same. Nearly 260 lawyers were questioned for the survey, conducted in partnership with YouGov.

Elsewhere, 42% of lawyers questioned said their tech experience would be improved if they had access to more “intuitive software”, while 40% desired tech which had a “better user interface”. Almost half (48%) of the respondents suggested “software more tailored to the business of law” would improve their relationship with tech.

Artificial intelligence (AI) was rated highly among respondents, with 49% recognising its future value in tracking billable hours, while others felt the robot-style tech’s strengths lay in “conflicts clearance” (41%) and “compliance with client billing documents” (34%).

The research further revealed that over a third (38%) of UK lawyers, and 31% of US lawyers were considering a career change in the next year, with 19% citing their firm’s poor tech as a reason for the switch.

“When it comes to supplying technology solutions, there must be an appreciation of the processes and tasks that are unique to an industry and a specific employee’s role,” said Chris Turk, Intapp regional vice president. “This is reflected in our survey results, which demonstrate that there is a clear demand for technology used by law firms to be more intuitive and, ultimately, tailored to the legal industry in order to fit the needs of lawyers today.”

The report follows the release of Legal Cheek‘s short, satirical film, examining the legal innovation scene. Be sure to keep an eye out for a special cameo…

How innovative are law firms behind the scenes?

I think this depends on the investment that firms can make and where they choose to make said investment.

Speaking from a commercial perspective, I don’t think that we have ever had it so good, although equally, I think that a lot of the day-to-day commercial work will be part of the first areas to see a large roll-out of AI.

Sorry, what exactly is your point?

I just wish the unwavering loyalty to Microsoft products in law firms would end – any kit that uses internet explorer as a default has to be garbage.

IE should go, but Office is the only productivity software worth having.

The free ‘imitators’ are good but not quite good enough. The other suites, inc. Apple’s, are shite.

Tech may be a factor but will not be the reason why lawyers are considering a career change.

US law firms are mostly interested in being as inefficient as possible so as to rack up enormous fees – so no surprise at the difference of opinion there. One only needs to read a basic American document to understand that they are clearly trying to make things as archaic, imprenetrable and hopelessly complicated as possible.

Ha ha, fair. Often it seems that much of Scottish legal terminology is there simply as a vast form of protectionism…

Bollocks. A better answer should be, “I cannot use the current tech I have at my disposal”.

Big fat waste of money to want more when you are incapable of using what you currently have.

Firms should probably stop letting their clients dictate their technology decisions, it just ends up with the clusterfuck of competing technologies that are all half implemented resulting in a piss poor UX.