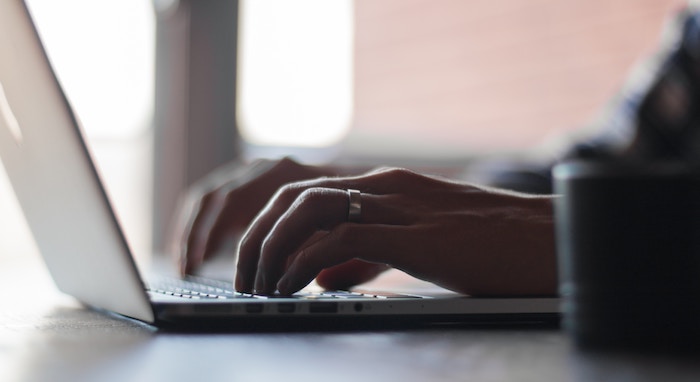 Still no reply from @barristersecret to this reasoned, factual demolition of his/her personally abusive attack on me, made from behind the screen of anonymity. https://t.co/t1uGb9GlzK

The Tory party will split. How many will jump on the Farage chicken run and join the Betrayal Party? [Jerry Hayes’ Blog]

‘If they don’t listen to us, then who will they listen to?’ Grenfell families blast inquiry [The Justice Gap]

Under-promoted, oddly-timed and confusing to outsiders: why the bar is not making the most of its scholarships [Legal Cheek]