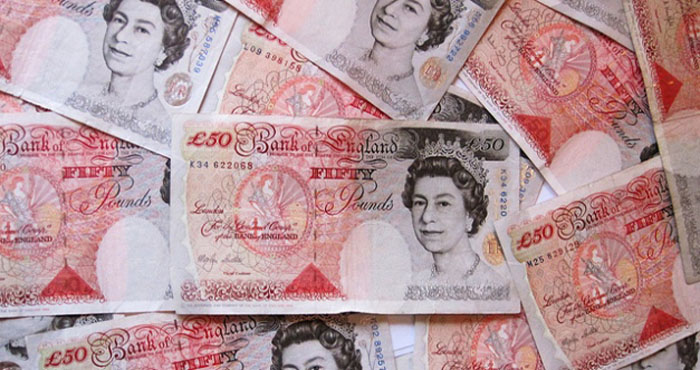 Magic circle player Freshfields Bruckhaus Deringer has upped the pay packets of its newly qualified (NQ) solicitors by a whopping £15,000.

Until recently, those qualifying into the firm’s plush London headquarters enjoyed a sizeable £85,000 pay cheque. Now, the Anglo-German giant has bumped this figure by 18% and will be paying its newbie associates £100,000 a year, Legal Cheek can reveal. Freshies confirmed its junior lot will also be eligible for a discretionary bonus on top of their staggering six-figure salaries. The rise is effective from 1 May 2019.

News of today’s BIG money move means Freshfields has leapfrogged its fellow magic circle rivals in the NQ pay league. As it stands, NQs at Clifford Chance earn £91,000 (bonus included), while their counterparts at Allen & Overy, Linklaters and Slaughter and May receive £83,000 respectively. It’s worth noting NQ pay over at Links can reach anywhere up to £90,000 (base salary and performance bonus combined).

Having whizzed past all four of the elite quintet, Freshfields now pays its junior associates the same levels of cash as those at Covington & Burling (£100,000) and sits behind US stalwart Sullivan & Cromwell (£101,500). You can check out what all the top firms pay on Legal Cheek’s Firms Most List.

Commenting on the uplift, a spokesperson for Freshfields, said:

“We have increased associate salaries with effect from 1 May. Our pay offering is a critical part of our talent strategy and reflects our continued commitment to attracting and retaining the very best talent in the legal market. We regularly review our compensation and benefits across the firm with this in mind.”

Aside from the very enviable salaries, what’s it like working at Freshfields? The Fleet Street firm (which is set to relocate to Bishopsgate next year) performed well in the Legal Cheek Trainee and Junior Lawyer Survey 2019, scoring an A* for its lavish perks which include no less than an on-site doctor, masseuse and sushi chef, and As for its training, quality of work, peer support and social life. It could only muster Bs for its partner approachability, office and canteen, and Cs for its work/life balance and tech.

The magic circle are facing increased competition from US rivals, which are bulking up their presence in the City of London. It’s a move which has sparked the MoneyLaw trend which has seen junior lawyer pay swell to as much as £145,000 ($190,000). English-qualified rookies at the London offices of US firms including Akin Gump, Debovoise & Plimpton, Kirkland & Ellis and Latham & Watkins earn a dollar-pegged salary of £145,000 ‘straight outta’ their training contracts. It remains to be seen whether the rest of the magic circle follow suit…