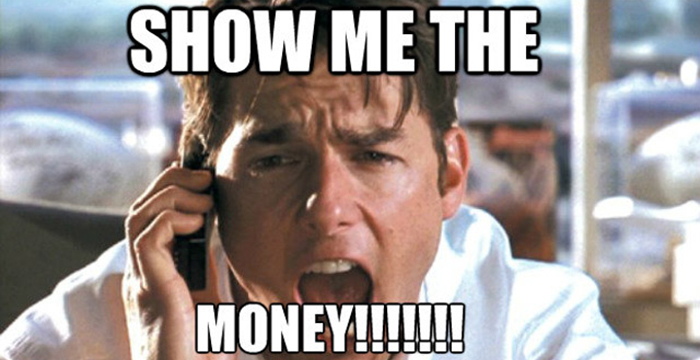 The global outfit confirmed this afternoon that its newbie associates will be eligible to receive a “total compensation package” of up to £105,000 including bonus. The move comes almost exactly a year after HSF bumped junior lawyer pay by 13% to £93,000, again including bonus. This means today’s move equates to an increase of roughly 13%, based on the figures made public by the firm.

HSF said the new pay structure places greater emphasis on lawyers’ performance and contributions to the firm and less on post qualification experience (PQE). Legal Cheek‘s Firms Most List shows trainees receive £44,000 in year one, rising to £48,000 in year two.

“It is important that we continue to attract and retain the best talent to deliver the service our clients expect and deserve. Newly qualified associates — along with all our junior associates — represent a key pool of talent and the future of the firm. We are determined to nurture their talents and help them realise their full potential at HSF, and to reward them competitively whilst doing so.”

Drawing comparisons in terms of pay between the City elite is becoming increasingly more difficult, with many firms now opting to combine base salaries and bonuses.

For example, Linklaters announced yesterday that its NQ pay package now sits at £100,000 including bonus. This followed similar announcements (salaries combined with bonuses) by Clifford Chance and Allen & Overy. Slaughter and May and Freshfields, however, did disclose new base rates of £92,000 and £100,000 respectively but stressed performance bonuses would likely take NQ earnings over and above these figures.