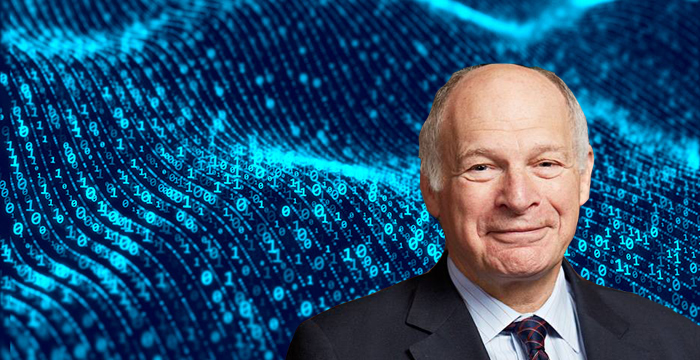 A lawtech startup which use artificial intelligence (AI) to automate contract drafting and boasts a former Supreme Court president as one of its supporters has secured over £2 million in financial backing.

Alongside the whopping £2 million starting capital, the Cambridge-based company also boasts support from UCL’s Innovation and Enterprise initiative, Barclays Eagle Labs lawtech accelerator, and an expert-led advisory board, on which Lord Neuberger sits.

So how does SuperDrafter work? Scanning thousands of legal documents belonging to a firm, the time-saving tech curates and recommends specific clauses to lawyers as they draft, negotiate and review contracts — all in real-time.

Setting the drafting device apart from rival AI-assisted applications is that the self-learning software does not require manual training by lawyers — freeing up lawyers for more complex work.

According to co-founder Mutha, as reported by UKTN, “SuperDrafter might be the only contract editor to date that natively replicates Microsoft Word, enabling us to provide the familiarity of Word, powered with machine intelligence.”

The funds raised by Genie AI will be used to further develop its patent-pending system, as well as the startup’s new project which seeks to automatically redact confidential client information from contracts in line with GDPR guidelines.