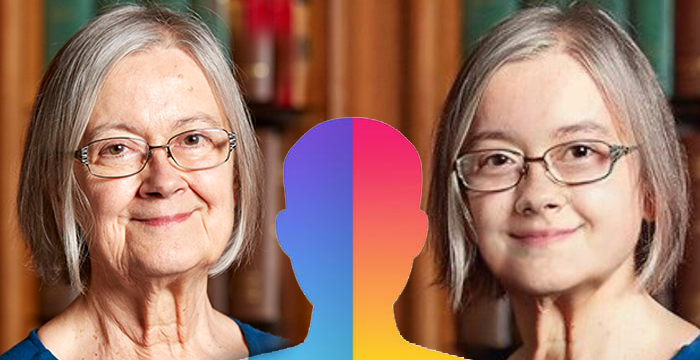 Everyone is talking about FaceApp; the smartphone app which uses AI technology to transform a face to make it smile, look younger, older, or even change gender — often with spookily accurate results.

Keen to put the app through its paces, Legal Cheek ran the images of all 12 of our Supreme Court judges through the system’s photo-transforming “youth” filter, with mixed results. 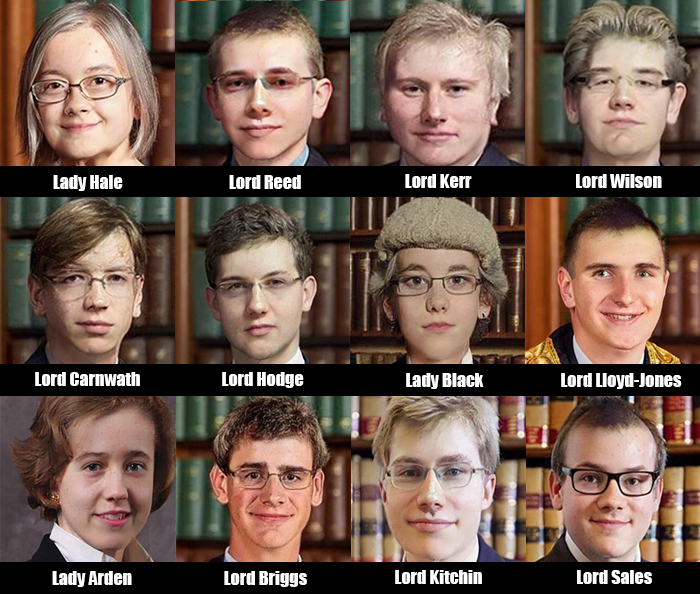 Despite going viral last week, FaceApp was originally developed and released back in 2017 by Russian company Wireless Lab.

The app’s new-found virality and connections with Russia have, unfortunately, raised privacy concerns about what the St Petersburg-based company is doing with the photos once they’re uploaded. Responding to the concerns, FaceApp’s creators said most images are deleted from its servers within 48 hours of being uploaded and stressed it only ever uploads images that users select for editing.

When people asked you to publish some original articles that weren’t just rip offs of Roll on Friday, I don’t think this utter dreck was what they had in mind…

It’s 11am now, it took Tom 2 hours this morning to put this together, give him some credit.

He must work at BPTC Northumbria speed.

The nerd shall inherit

Thank god that Katie king is gone, it should be safe to come out now! I haven’t seen sunshine in months, but I should be safe from stalkers now….
Shit!

How is this legal journalism?

It isn’t. I printed it out and wiped my arse with it.

Petition for the Supreme Court to release pictures of the justices’ younger days to check if the app was accurate.

“Keen to put the app through its paces…”

It’s Adam that’s desperate to put one through her – that’s why.

Alex is gay? So all those trolls about him being picked up by a bear at xxl we’re actually true?

Arden looks like the sort of picture you’d find in a tabloid above the caption ‘Seven-year-old Harriet was went to the shops to buy milk in 1972, and has not been seen since.’