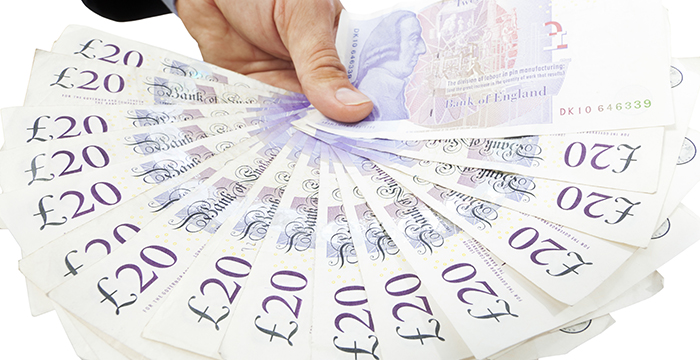 Taylor Wessing has upped the base salaries of its newly qualified (NQ) lawyers by a healthy 8% as the war over junior talent in the City intensifies.

“We have many talented people who are experts in their fields,” talent director, Wendy Tomlinson said. “They have all contributed to another year of record success and we’re pleased to make an investment in our salary review this year based on the progress and level of profitability we’ve achieved.”

The pay move comes less than a month after the outfit, which was crowned ‘Firm of the Year 2019’ after securing an impressive eight A*s in our Trainee and Junior Lawyer Survey, announced a 20% uplift in UK profit per equity partner (PEP) to £579,000 and a 12% jump in UK revenue growth to £145 million.

And yet another article stolen from Law.com by Tom.
This was posted yesterday evening – (https://www.law.com/legal-week/2019/07/15/taylor-wessing-increases-nq-salaries-by-8-5/)

You also stole the article about LGBT awards from law.com.

And you stole the Winckworth article from rollonfriday.

Imagine putting a pay story behind a paywall 😂

Imagine being a journalist, getting market information and publishing it to those who care enough to pay, only to have it ripped off

The hammer of justice just dropped

I can guarantee you that no NQ at this second rate firm will be taking home £92.4k. Can we please stop misleading students and stick to base salaries only.

Judging by the number of comments on articles from people claiming to work at Skadden, you guys must have a great work/life balance

I print my emails diligently each day in the hope that one day, in the distant future, I will make £77,000 as a partner. Hopefully then I can buy my dream BMW on finance!

Sub-prime banter for a sub-prime individual

We call it mid-market here

It’s probably all they can afford – a significant amount of Clyde & Co billables come from insurance clients which refuse to pay even remotely reasonable hourly rates.

They told me they’re a top international firm tho

What’s the NQ pay at Clydes then ??

Rupert; a US Firm associate

You pooed your bed at boarding school.

Your surname is “DeBeere” which sounds a bit like “the bear”.

“Poopert” rhymes with “Rupert” and references the poo accident you had.

In any other industry, base + bonus

Anyone got the scoop on Bakers, Norton Rose Fulbright and DLA Piper?

Bakers salary review is to be communicated from today, 16 July. Watch this space…

Don’t know why this is being downvoted… it’s true.

*WTF I think you mean.

Step in front of a bus you insignificant cretin

Any news on Fieldfisher? The firm had another record year with huge increases in PEP and it still thinks it’s ok to pay NQs £66k

What’s the new NQ at CMS? Need to know in case the Skadden offer doesn’t come through.

Unlikely to say much for another 6 weeks or so, judging by the timing of their increase announcement last year

Anyone know what firms Mayer Brown benchmarks against?

Baker McKenzie and DLA come to mind. Definitely not the US elite, even though state-side Mayer Brown is among the top firms in the country

Apparently BM now only benchmarks against MC, some SC, HL and NRF.

Can anyone tell me what Mustard, Plum, Green and Peacock LLP pays?

Any news on Burges Salmon?

They exist and they are. It’s that simple.

A discretionary bonus of up to £44k? That can’t be right.

Real Estate and construction; they bladdy lav it.

BCLP has no corporate team worth mentioning. Its real estate, construction and finance (inc. funds). That’s it.

Well damn – any news on Mayer Brown and Eversheds