A ‘killer app’ is yet to emerge 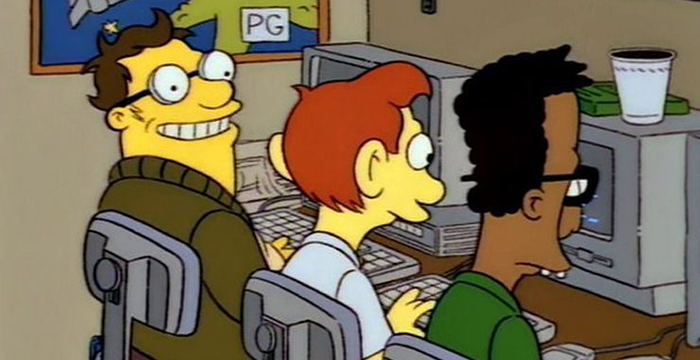 A leading law professor has argued that it will take more than so-called legal hackathons filled with tech-savvy 20-somethings to improve access to justice for those on low incomes.

Roger Smith OBE, a visiting professor of law at London South Bank University, said there is an increasing realisation that “hackers, hustlers and hipsters” are “not enough” to solve some of the “intractable problems” facing the justice system.

In his annual report on the digital delivery of legal services to people on low incomes, Smith said “business people” have tended to go their own way, largely leaving the issue of how tech can improve access to justice to be explored by others (MacBook-wielding hipsters, perhaps?) who might be better placed to adjust to “inadequate levels of clean data, uneven existing provision of services [and] significant levels of digital exclusion and woefully thin resources”.

This, according to Smith, creates three legacies — “the possible ‘trickle down’ effect of generally applicable technology, such as case management systems; and the inspiration of comparable levels of change; and more specialist developments of the hackathon.”

For the uninitiated, the professor also provides readers with a helpful hackathon explainer — and the roles each member plays:

“They generally last between six and 48 hours with participants forming groups between two and six in size. The ‘hacker’ is someone who can code, the ‘hustler’ brings the concept together, whilst the ‘hipster’ is the designer. But it doesn’t matter who you are or what your background is, hackathons are fun places to make new friends and work towards a common goal.”

Despite hackathons growing in popularity across the profession, fuelled in part by the wider lawtech trend sweeping the City, Smith said that no “killer app” or “one overwhelming innovation” has emerged. “Nevertheless, technology continues to hold both the promise and the actuality of change,” he added.