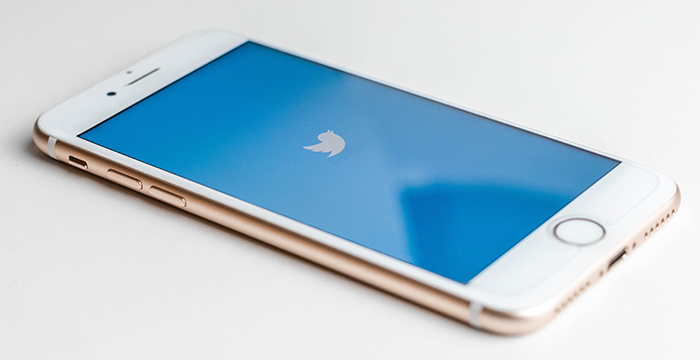 A controversial barrister has been suspended for two years for “obscene” and “abusive” language on social media.

Barbara Hewson, formerly of 1 Gray’s Inn Square, was found by a disciplinary tribunal to have breached professional misconduct rules in her tweeting and blogging.

A Bar Standards Board (BSB) spokesperson said that the decision “demonstrates the serious consequences that can arise from such offensive and abusive behaviour online”.

Hewson, a civil liberties and public law specialist, has long courted controversy with her views on child sexual abuse and confrontational manner in expressing them. In a 2013 blog post, she called the Operation Yewtree investigation into historic sex offences “a far graver threat to society than anything Jimmy Savile ever did”.

Her social media activity has drawn attention for many years. In 2015, Legal Cheek reported several examples of tweets sent from Hewson’s Twitter account telling people to “grow up you cunt” and “get off my tits, you cunts”.

Hewson has engaged in a particularly heated online dispute with family barrister Sarah Phillimore, initially about child protection issues but which quickly turned personal. Phillimore went to the police in 2017 and lodged several complaints with the BSB.

The police subsequently issued Hewson with a Prevention of Harassment Letter, which she unsuccessfully challenged by way of judicial review. However, she did secure libel damages from the Mail Online after the website accepted that it had incorrectly reported the allegations about her.

Phillimore has said that Hewson’s past behaviour included telling her “fuck off” and calling her a “nasty C**t” and “continually making references to my daughter when she knows full well that her tweets are ‘liked’ and ‘retweeted’ by at least one convicted and unrepentant paedophile”.

The BSB has not published any details of what exactly led to the suspension, referring only to “a series of tweets between 2017 and 2019” and a recent blog post. These, it said, were:

“Seriously offensive, abusive and publicly disparaging towards another barrister, including some which were directed at that barrister’s competence and reputation; obscene or seriously offensive in terms of the language used; and disparaging of the BSB’s regulatory process thereby undermining public trust and confidence in that process and thus in the profession.”

Phillimore tweeted: “I hope she uses the time to reflect and can return to practice and do some good. She’s done precious little these last four years”.

“As the tribunal found, and Ms Hewson accepted, a barrister’s actions on social media can diminish the trust and confidence which the public places in individual barristers and the profession. The tribunal’s decision to suspend her from practice for two years demonstrates the serious consequences that can arise from such offensive and abusive behaviour online.”