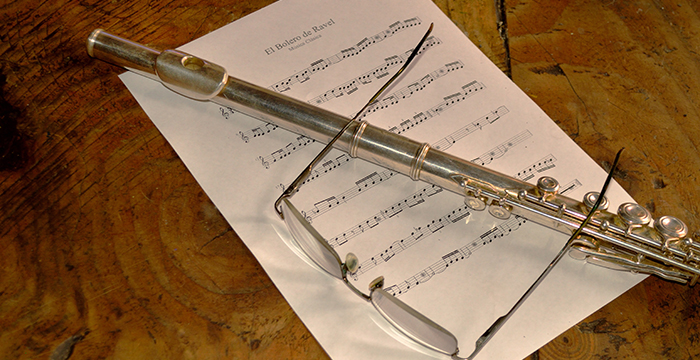 A man has been arrested for reportedly throwing a flute at a judge in a courtroom in India.

The 60-year-old male was testifying as a witness in his brother’s murder trial last Thursday, when he is said to have launched the woodwind instrument across the courtroom.

The Times of India reports that the case was scheduled to be heard later in the day, but Omkarnath Pandey arrived early to courtroom 10 of the Metropolitan Court in Dindoshi, India, wearing an “advocate’s uniform”.

The woodwind-wielding-witness then declared it was Krishna Janmashtami, an annual Hindu festival that celebrates the birth of Krishna, before shouting “Jai Shree Krishna” and launching the metal flute at the judge.

The instrument missed the judge and hit the court stenographer instead, according to the report. Pandey was arrested for assaulting a public servant.

This, unfortunately, isn’t the first time we’ve heard of an object being thrown in court.

We reported last year that a litigant in person had to be removed the Central London County Court after throwing a copy of the White Book, a weighty practitioners’ text containing the rules relating to civil procedure, at a barrister. Over in the US, meanwhile, a US courtroom descended into chaos when a defendant flung his own poo at a judge.

Sign up to the Legal Cheek Newsletter
India Judges