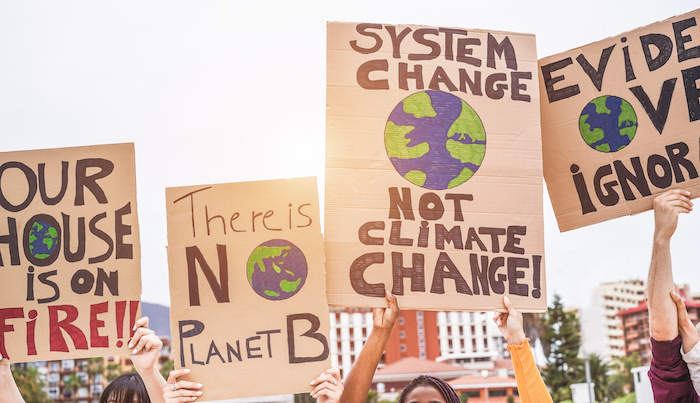 A group of senior lawyers have drawn on their expertise to publish a series of contract clauses and laws to help tackle the climate crisis.

The Climate Contract Playbook and Green Paper of Model Laws is the first output of The Chancery Lane Project, a pro bono initiative made up of solicitors and barristers. The collaborative project was formed last year in response to mounting environmental concerns and the transition towards a green economy and 2050 net-zero carbon target.

The playbook is available to download from Tuesday and consists of 16 free-to-use contractual clauses to guide lawyers when drafting climate solutions for clients. These include a clause on terminating a contract in favour of a more climate-friendly supplier and a provision on climate sabbaticals. The green paper sets out seven “model laws” such as a proposal to change planning regulations to favour sustainable developments and an incentive to mobilise investment into tree planting.

A total of 120 solicitors, barristers and general counsel from over 60 firms took part in a hackathon last autumn to draft the first editions. Key players involved in the initiative include Caroline May, head of environment at Norton Rose Fulbright, Stephen Tromans QC of 39 Essex Chambers, Fiona Dormandy, general counsel at Airbnb and Supreme Court judge Lord Carnwath.

“The role for commercial lawyers to help tackle the climate crisis has been largely overlooked. Lawyers who draft the contracts that shape the economic relationships of our society must use these arrangements to enable rather than hinder the transition [to net-zero].”

He continued: “I strongly welcome this initiative by The Chancery Lane Project. I add my encouragement to lawyers and businesses to use these contractual clauses whenever practicable, and to help the Project to improve and extend this work.”

“The Chancery Lane Project is a clarion call for the legal profession. Lawyers working together to frame a response to the most urgent issue of our times. Shaping laws which can drive real change. This is only the beginning of the story. I would encourage all lawyers whatever their specialism to embrace this initiative to see how working together we can make a difference.”

News of the project which officially launches next Wednesday follows a recommendation to the judiciary by prominent eco-activist Donnachadh McCarthy to join climate change campaign group Extinction Rebellion.

Last year we reported that the legal arm of Extinction Rebellion had descended on the Royal Courts of Justice, calling for the profession to “step up and take a positive role in tackling the biggest challenge facing our planet”.