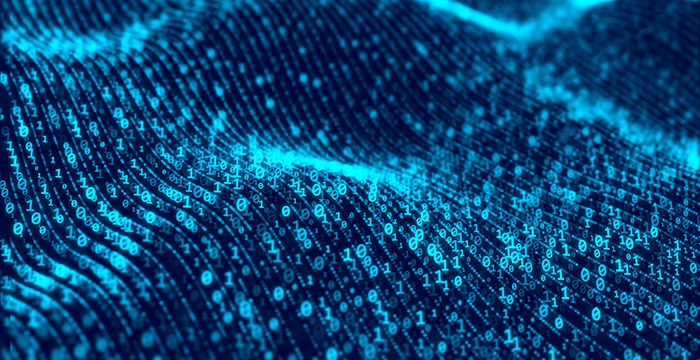 The adoption of artificial intelligence-based technology among lawyers remains low, according to new research by professors at Oxford University.

In new research delving beyond the PR-driven puffery, Oxford profs found that 27% of respondents used AI-based tech for “legal research” tasks, 16% for “due diligence” exercises, and just 12% for “e-discovery/e-disclosure/technology assisted review”.

Half of those surveyed said they received some lawtech training within the past three years, with the most common type of support relating to specific software packages (38%). A further 12% received what was described as “generic lawtech training”, in matters such as “legal issues raised by use of technology”, and 11% in tech-focused “project management”.

The findings, produced in conjunction with the Law Society, were based on the responses from questionnaires completed by 353 randomly selected solicitors. By organisation type, 67% worked for law firms, 28% were based in-house, 12 respondents worked for alternative business structures, and six for lawtech companies.

Less than half of respondents (41%) said that they were sufficiently trained to use new technology at work — despite four-fifths claiming it would improve productivity at their organisation.

The report also found that the three most common uses of lawtech among lawyers were “document/knowledge management” (80%), “accounts/time recording” (69%) and “document automation/matter workflow” (43%).

Last year a report produced by MMC Ventures, a London-based investment firm, found that 40% of Europe’s AI start-ups don’t use any AI technology. Highlighting the rise in AI’s popularity, the report also revealed that in 2013, just one in 50 new start-ups promoted their use of AI. Now, one in 12 put it at the heart of their business.