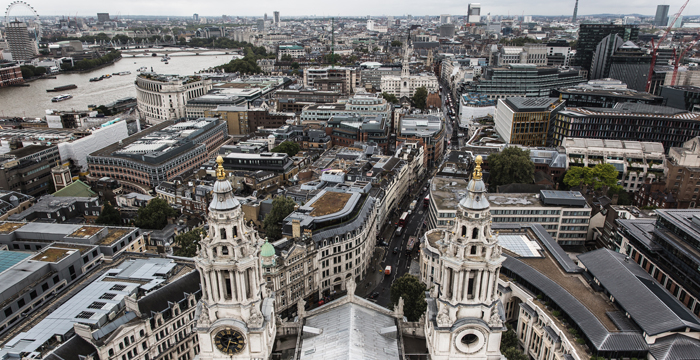 Yesterday the Solicitors Disciplinary Tribunal (SDT) heard further details regarding the internal probe into Bakers’ former London managing partner Gary Senior, who is accused of trying to “embrace and kiss” an unnamed junior lawyer in a hotel room in 2012 without her having “indicated consent to such contact”.

Blackburn, who was tasked with investigating the incident along with ex-partner Thomas Cassels, stressed he was not involved in the disciplinary decision-making process and acted solely in an administrative capacity. He also told the tribunal he was “unhappy” with the outcome of the internal investigation, which saw Senior remain at the firm and the junior lawyer, known only as Person A, leave.

As well as laying charges over the incident itself, the Solicitors Regulation Authority (SRA) accuses Senior of improperly using his position at the firm to influence the conduct of the internal investigation. Blackburn and Cassels also stand accused for allowing their ex-boss to influence what should have been an independent investigation. All parties deny wrongdoing.

Blackburn also told the tribunal it would have been “inappropriate” for him to play a major role in the investigation given that he reported directly to Senior, and that the then global chair Eduardo Leite was the “ultimate decision maker”.

It also emerged yesterday that Senior was due to be named Bakers’ first gender champion when the investigation into his alleged misconduct took place. Blackburn said he raised the issue of Senior’s appointment internally, particularly with regards to how the announcement would go down with Person A, which eventually led to Cassels taking up the role.

During a hearing in December, Senior admitted his behaviour amounted to sexual harassment but denied it was an abuse of his position. He admitted that he tried to kiss Person A, a junior associate of six-months’ post-qualification experience (PQE) at the time, and accepted his behaviour was “totally inappropriate and unacceptable for a managing partner”.

A spokesperson for Baker McKenzie said:

“We have been co-operating fully with the Solicitors Regulation Authority since the beginning of this process in 2018. We have learned much from this episode, recognised what went wrong and have well-established and effective policies and programs in place across the firm.”

The hearing will continue on Friday.