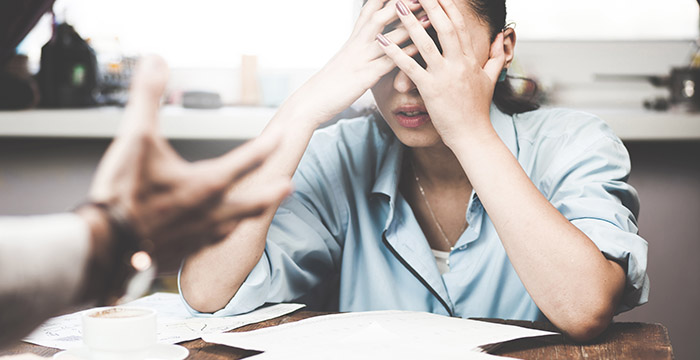 Female solicitors are three times more likely than their male counterparts to have experienced discrimination at work, according to new research published by the Law Society.

The survey of over 1,700 solicitors found that 14% of women and 4% of men had encountered unjust or prejudicial treatment within the workplace in the last 12 months.

Of those solicitors who had experienced discrimination, over half (62%) said that this was due to their gender, 20% as a result of their ethnicity, and 19% because of their age. Seven percent said that they had been mistreated at work on account of their social class.

Breaking the results down by sector, 11% of solicitors in private practice had experienced discrimination in the past year compared to 14% in government and 14% in-house.

The research also looked at the health and wellbeing of lawyers, with one in ten respondents revealing they had experienced a mental health condition within the last two years. Female solicitors were more likely than their male colleagues to suffer from mental health conditions — 14% versus 10% respectively.

Roughly one in ten respondents reported experiencing severe or extreme stress in their job in the past 12 months, while around one in 20 had taken time off work as a result. Reported levels of stress were lowest among solicitors working in-house, the survey found.