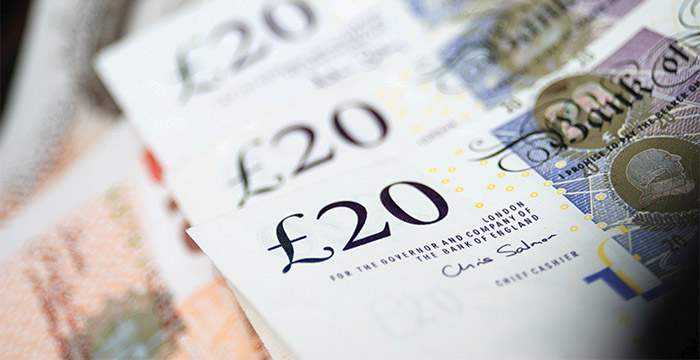 Solicitors at Osborne Clarke are to take a 7% pay cut as the firm looks to mitigate the financial impact brought by COVID-19.

From 1 June solicitors, including trainees, at the UK-headquartered firm will see their salaries drop by 7% for a period of 11 months.

The “unfortunate but prudent decision” only applies to staff earning £30,000 or more, and any member of staff who would earn less than £30,000 after the 7% deduction will have they pay capped at this figure, no lower, a statement from the firm read. Staff will retain their benefits, including firm pension contributions, which will be protected at their unadjusted salary.

Legal Cheek‘s Firms Most List shows that OC trainee solicitors in London earn £43,000 in year one, rising to £45,000 in year two. A spokesperson from the firm confirmed that the measure applies to its trainee cohort too.

OC has said that if it meets its new financial target for 2020-21, it will repay employees back.

“While there are encouraging signs that the pandemic is abating in the UK and in some of our international markets, normal economic and business activity is expected to remain subdued at best, throughout 2020, and possibly beyond,” a spokesperson said, adding:

“While we are in a relatively strong cash position, and introduced more stringent cost control a few months ago, the partnership has agreed that further measures are prudent.”

At the top end, the City firm announced last month that its UK partners would defer 75% of their special draws while also proceeding with “long-planned additional capital contributions”. From 1 June, they will also be subject to a 10% cut in their monthly draws (essentially their salary) for 11 months.

OC is also offering employees voluntary options including part-paid sabbaticals, early retirement, a reduction in hours or moving to a job share.

Today’s news follows the announcement that Slaughter and May has cut newly-qualified (NQ) solicitor pay. Last week we reported that Taylor Wessing trainees will take an 8% cut in pay and hours for six months as part of a new flexible working programme.