Anil Mannick wanted US law firm to pay him £2,400 for web address 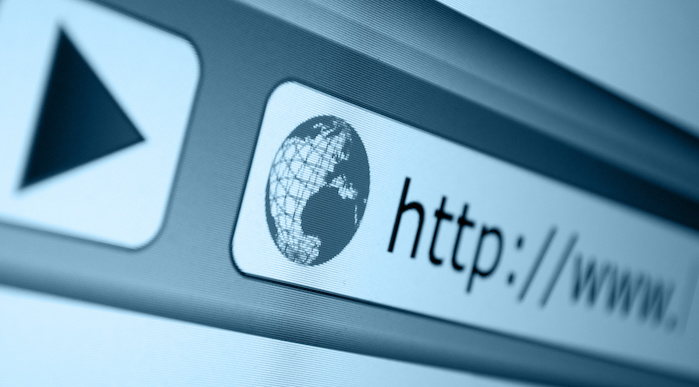 US law firm Sidley Austin has added another glittering triumph to its panoply of litigation victories, successfully taking action against a Surrey man over the website name sidleylawyers.co.uk.

Anil Mannick tried to sell the domain name to the firm for a cool three grand, but has been thwarted by an internet regulator with the power to prevent “abusive registration”.

An independent expert appointed to decide the firm’s complaint dismissed Mannick’s claim to be holding the domain name for a rookie lawyer friend called Sidley.

Sidley Austin has over 100 lawyers in the UK, where it has had a presence since 1974. It has trademarked the word ‘SIDLEY’ and owns a lot of relevant domain names — such as sidley.co.uk — which redirect to its website at sidley.com.

Sticking the word “lawyers” in there only made such confusion more likely, given that Sidley Austin are lawyers.

For his part, Mannick claimed that he’d never even heard of Sidley Austin and wasn’t cybersquatting. The Surrey man said that he’d only registered sidleylawyers.co.uk to reserve it for a friend of his with the “very popular” surname of Sidley, who was training to become a lawyer.

That claim was somewhat undermined by the fact that, as soon as Sidley Austin complained about sidleylawyers.co.uk, Mannick offered to sell it and a similar domain name to them for $3,000 (£2,400).

The independent expert found that this was “wholly inconsistent” with someone who had innocently registered a website name for a mate called Sidley. He added that it was “inconceivable” that someone deciding on a domain name for a lawyer called Sidley wouldn’t have came across Sidley Austin.

There was also “no evidence” that Mannick knew anyone called Sidley.

Mannick was therefore found to have engaged in “abusive registration”, defined as one that “took unfair advantage of or was unfairly detrimental to the complainant’s Rights”. The independent expert ordered him to hand over the domain name — although at time of writing it’s still a dead link.