She liked 18 of his posts 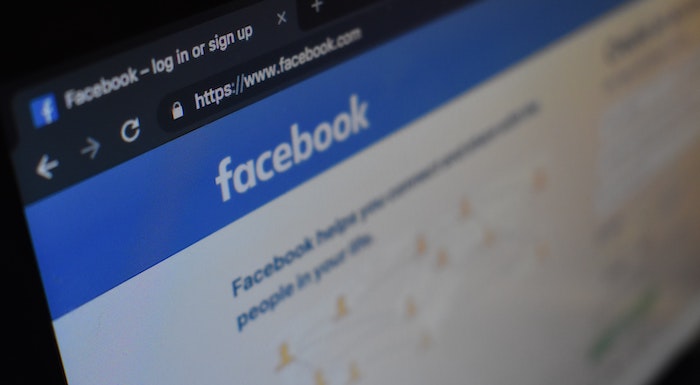 A child custody case in the US is to be reheard after the judge accepted a Facebook friend request from the child’s mother.

According to a ruling delivered this week by the Wisconsin Supreme Court, Barron County Circuit judge Michael Bitney’s actions created a substantial risk of bias resulting in the appearance of partiality. The case must now proceed with a different judge.

The eye-catching judgment follows an incident in 2017, when Bitney accepted a Facebook friend request from Angela Carroll, who is seeking full child custody in a case he was overseeing.

While awaiting Bitney’s ruling, Carroll is said to have liked 18 of the judge’s Facebook posts — reportedly ‘loving’ two of them and leaving comments on two more posts. Most of Carroll’s online interaction included reactions to prayers and Bible verses posted by Bitney. She also wished the judge a quick recovery on a post he made about his knee surgery.

Bitney later ruled in Carroll’s favour, but was asked by the child’s father to reconsider his decision after the pair’s Facebook friendship was discovered.

Although Bitney did not like or comment on any of her posts, or exchange private messages with Carroll, the Wisconsin Supreme Court criticised the judge for accepting the friend request and not disclosing this to the father. They found that “the extreme facts of this case rebut the presumption of judicial impartiality”.

The judgment also found that “the timing of the friend request implied that Carroll wanted to influence Judge Bitney’s decision”.

“While reacting to and engaging with Bitney’s posts, Carroll was effectively signalling to Bitney that they were like-minded and, for that reason, she was trustworthy,” Justice Rebecca Dallet wrote as part of the 4-3 majority opinion.

The US case is unique in that it addresses the question of whether a judge can violate rights to due process and create a risk of bias by becoming friends with someone on Facebook.

Justice Annette Ziegler argued that Wisconsin judges should weigh up the pros and cons of social media. “I am concerned that no matter how cautious and attentive the judge may be, a judge who uses electronic social media may expose both the judge and the judiciary as a whole to an appearance of bias or impropriety,” she wrote.

Not all of the judges agreed. In his dissenting opinion, justice Brian Hagedorn argued that it wasn’t clear whether the Facebook friendship influenced Bitney’s decision.

“Judges are people too,” Hagedorn wrote. “The very concept of an impartial judiciary depends upon the belief that judges can manage through their biases, news feeds, political supporters, former co-workers and neighbors to render decisions without fear or favor to any party.”

Reminds me of the judge who interrupted my opposing barrister mid-submission with a grin on his face to ask what Chambers she worked for, then said ‘tell so and so DDJ blank was asking for them”.

A more interesting question would be whether the judgment would still be quashed if the friend request was accepted after judgment was handed down. In any case if she had kept her friend request to herself she would have the kids right now.

Yes Judges are humans but humans don’t have to accept all friend requests lmao.