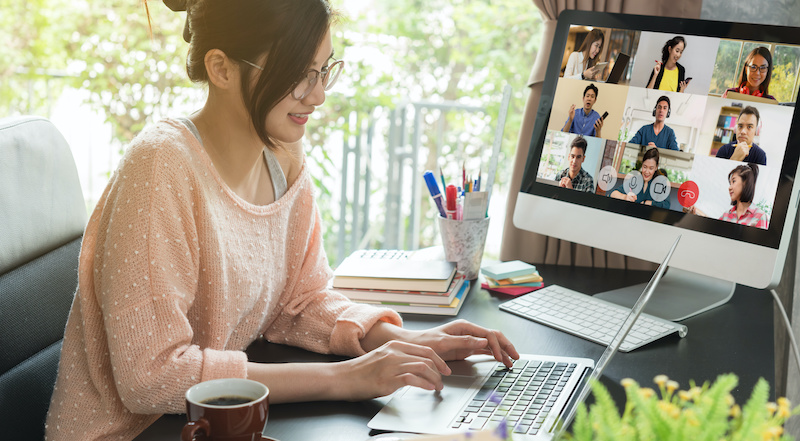 The first wave of legal outsourcing, which swept the legal profession in the wake of the 2008 financial crisis, seems almost quaint now.

The magic circle jumped on the bandwagon and everyone else followed. We were experiencing a “paradigm shift” which would consign UK-based junior lawyers to extinction and elevate lawyers in these emerging jurisdictions, legal commentators swiftly concluded.

Such were the levels of money flowing into the LPO industry at the time that in 2010 one of these companies paid for me and other journalists to go on a five-star jolly to Noida, the fast-growing New Delhi suburb that had become the heart of much of this action.

On the first day we were brought to the LPO centre apparently used by our host to handle the work of dozens of global law firms. Traffic of a density and variety none of us had previously experienced meant we arrived over an hour late. The tired-looking LPO workers confirmed that what we’d experienced was a daily blight which made commute times unpredictable. A new state of the art metro system set to be introduced at an unspecified date in the future would solve this, our host assured us. The staff — mainly Indian law grads who’d missed out training contracts at local firms and were now working shifts to fit in with UK and US time while looking for other opportunities — shrugged as they weren’t planning to hang around.

This isn’t going to work, me and my travel companions concluded.

Over the next few years we were proved right, as LPO part-faded away and part-morphed into ‘northshoring’ back-office and paralegal work to support hubs in the UK regions. Meanwhile, law firms — whose financial performance recovered but remained muted — found a new saviour in legal tech, which quickly became the next big thing.

Now, though, in the post-Covid world, with law firms once again in search of medicine to boost recession-hit PEP, and legal tech pivoting away from dodgy AI towards law firm Zoom and Teams subscriptions, conditions seem ripe for a legal outsourcing comeback — albeit of a new variety.

Lessons will be learned about timezones and other practicalities. Physical office space will be less important. There is also likely to be an attempt to move up the value chain. Are London-based associates earning hundreds of thousands of pounds a year really better lawyers than their far less generously remunerated counterparts in Leeds, Belfast, Warsaw and Cape Town? If the answer to this question is no, then new societal acceptance of working from home means law firms suddenly have a much larger pool of talent to draw from and a clear path to reducing costs.

In such an environment the law firm pyramid structure would be expected to narrow yet further. Associates on MoneyLaw salaries at elite law firms in the Square Mile would start to look particularly vulnerable.

As I learned in 2010, trends don’t always play out the way people expect. Still, if I was in the shoes of today’s big-earning associates I’d either be making sure I was on the partner track or be giving serious thought to putting my savings towards a hefty deposit on a farmhouse in the Scottish Highlands with an excellent broadband connection.

Sign up to the Legal Cheek Hub
COVID-19 Outsourcing Solicitors