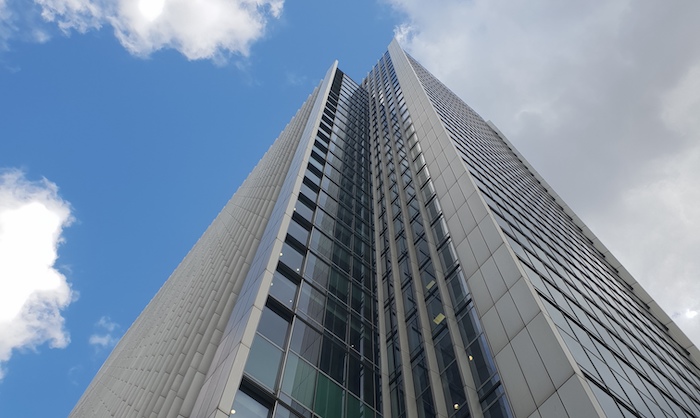 Of the 46 trainees due to qualify next month, 36 will be staying put as newly qualified (NQ) associates — or 78%. The Canary Wharf-based giant confirmed it received 45 applications and made 36 offers. A further two rookies accepted six-month deals.

Clifford Chance, which takes on around 96 trainees each year, did not disclose the departments or offices its new recruits will qualify into.

News of the retention score comes just weeks after the firm reduced NQ pay as part of a range of financial measures in response to the pandemic.

The firm’s new recruits will receive a revised pay package of up to £94,500 with bonus, roughly £5,500 less than last year’s six-figure sum. Other big players to cut salaries include Allen & Overy, Slaughter and May, Baker McKenzie and Hogan Lovells.