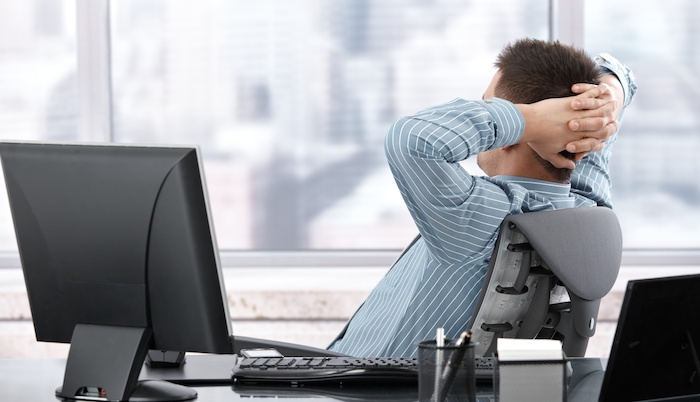 Partners at Freshfields may be asked to give up their offices on days when they’re not around, the firm’s London boss has revealed.

Under the new policy, dubbed the ‘office release system’, a junior lawyer will be able to use the office space of a partner, if said partner has chosen to work remotely on that particular day.

The shake-up coincides with the firm’s switch from Fleet Street to 100 Bishopsgate (pictured below) later this year. It is understood the magic circle player’s new digs are around 20% smaller.

“If you’re not there, you give your office up”, London managing partner Claire Wills told the website Legal Week (£), while another partner, who isn’t named, said lockdown had shown that “people do not need rooms full of paper and offices in the traditional sense.”

“I used to think I could not work without precedents around me but it’s more a comfort blanket. We’ve been at home without any of this stuff and most people are busy.”

But not everyone welcomed the proposals, with one office-loving Freshfields lawyer warning that people are “quite territorial about rooms and desks”.

Freshfields had been due to move into the shiny new skyscraper at 100 Bishopsgate in August but this was delayed due to the pandemic.

Baker McKenzie revealed last month it will take up around 150,000 sq ft of office space in 280 Bishopsgate, the former London HQ of Royal Bank of Scotland, from late 2023. Linklaters, meanwhile, confirmed in February it was ditching Silk Street in favour of a brand new building around the corner. The office at 20 Ropemaker Street is scheduled for completion towards the end of 2022.