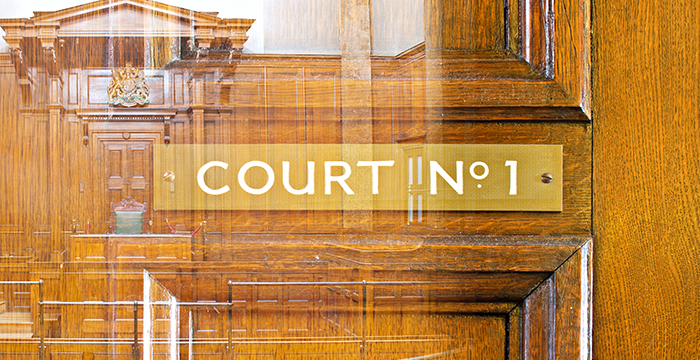 A former trainee solicitor who was jailed for raping a woman and attempting to rape another has been barred from working in the legal profession.

Wilfred Mandizvidza Marodza, who was employed by London outfit Cripps Pemberton Greenish, pleaded guilty in September 2019 to four counts of rape, one count of kidnap and one count of committing an offence with intent to commit a sexual offence.

In a decision published last week, the Solicitors Regulation Authority (SRA) said that it has found it undesirable for Marodza to be involved in a legal practice. He was made the subject of a section 43 order, which prevents him from working in a law firm without prior permission from the SRA.

Legal Cheek previously reported how Marodza attacked two young women in separate incidents in the early hours of 20 July 2019. He was eventually tracked down by police after they discovered his law firm ID inside a rucksack he left in a bag at the bar he’d been to earlier.

Earlier this year, the Kent Uni law grad had his 14-year jail term increased to 16 years with a five-year extended licence period after the Court of Appeal found the original sentence to have been “unduly lenient”.