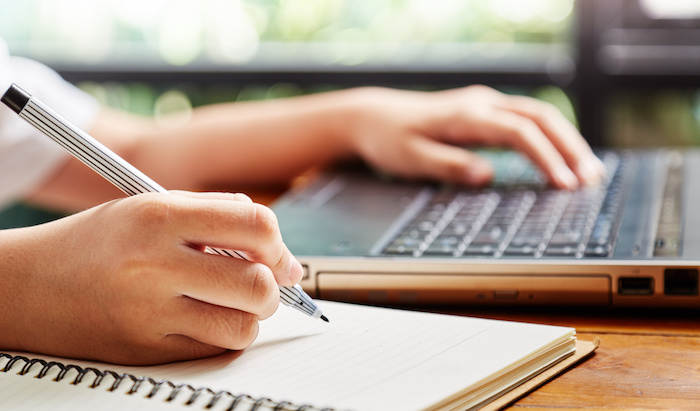 When added to the cost to sit both exams, which will be £3,980, as announced by the Solicitors Regulation Authority in July, the total SQE cost will be just under £10,000. This sum is 42% less than the most expensive LPC on the market, which is currently priced at £17,300.

The highly anticipated SQE, a two-part national assessment to be set and examined centrally, is due to come into effect from autumn 2021 — subject to approval from the Legal Services Board. It will phase out the current system under the LPC and GDL, and years of exams being set and marked by more than 100 different training providers.

In addition to the 40-week programme starting in January, BARBRI will offer two further programmes at the same cost but with varying start dates: an accelerated 20-week programme beginning in June, and a 10-week programme in August. These are designed to ensure “maximum flexibility”, BARBRI says, and will suit would-be solicitors at different stages of their career.

BARBRI anticipates around 500 students joining its 40-week programme in January for which applications open tomorrow. They will be required to put in up to 12 hours of study a week which may suit students that want to “earn whilst they learn”.

BARBRI, which is best known for providing US bar exam prep courses which mirror the proposed multiple-choice-question format of SQE1, has long held plans to move into the SQE market, recently acquiring Kaplan Altior, a UK-based training and assessment provider, to offer training for the Professional Skills Course (PSC), much of which is being integrated into the SQE. It has also joined forces with King’s College London’s Dickson Poon School of Law to offer its “blended” SQE prep course.

For SQE2, BARBRI is partnering with F-LEX, a flexible paralegal resourcing company, to offer students qualifying work experience (QWE) and a path to qualification that fits around paralegal work.

“The launch of the BARBRI SQE prep course has been a long time in the making; we’ve secured only the best partners and faculty to help us deliver this moving forward. We are certain that we can help aspiring lawyers prepare with confidence and equip them with the best chance of success in their exams. We look forward to witnessing the full impact of the SQE’s introduction and being a part of the process.”

The University of Law revealed the first details of its SQE courses, which includes a masters option, earlier this year but have not yet announced fees. Meanwhile, BPP has begun a new law conversion course tailored specifically for students looking to sit the SQE. Following completion of the eight-month course students have the option to undertake the LPC or head on to its upcoming SQE1 prep course, which it has also not yet announced fees for.