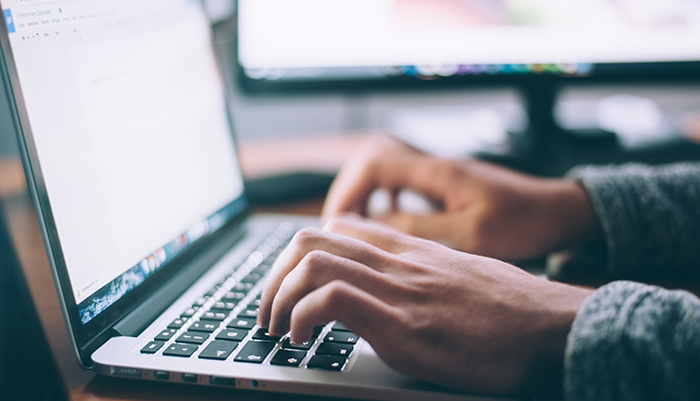 One of the country’s biggest legal aid firms has warned that its lawyers are receiving threatening messages after being monstered by politicians and the press for representing asylum seekers.

Duncan Lewis Solicitors says that its lawyers “receive abhorrent and threatening messages online daily for simply trying to do their job”.

In a statement hitting back at recent criticism in the right-wing press, the firm also says that criticism of its legal aid earnings are “misleading” and “fuels the anti-lawyer narrative”.

Lawyers working with people trying to claim asylum in the UK are increasingly concerned about their personal safety. The political controversy over asylum seekers crossing the English Channel in small boats has led Home Secretary Priti Patel to lash out at “lefty lawyers” who take legal action to stop people being kicked back out again without proper consideration of their claim.

The general criticism by politicians has been echoed by attacks on specific law firms in the press. One small outfit was attacked in the Sun for “shamelessly touting” its rates for fighting deportation cases — despite the Law Society requiring immigration solicitors to publish their rates under price transparency rules.

An article in last week’s Mail on Sunday took Duncan Lewis to task for earning £55 million in legal aid over three years. Of that, an average of £15 million a year was for civil cases like immigration. The paper described the sum as a “staggering bonanza“.

But Duncan Lewis points out that it is the largest civil legal aid provider in the country. In a statement released last night, the firm said that it handles 20,000 cases a year, including 7,500 on immigration and asylum.

It added: “The fees that we receive are predominantly cases that are paid by way of a fixed fee on a remuneration rate that is set by the government which, despite inflation and rising operational costs, has not been increased in real-terms in over 20 years”.

The Mail on Sunday does not mention how it got the numbers in the first place, but on the very same day the Sunday Times reported figures on legal aid for immigration firms provided by “Patel’s team”. The Home Secretary then gave her “lefty lawyers” speech that afternoon.

Duncan Lewis also accuses the government and the press of “rhetoric which creates hatred” of immigration lawyers. Its statement says:

“We are now seeing our lawyers experience abusive behaviour and receive abhorrent and threatening messages online daily for simply trying to do their job and be a voice for the most vulnerable: victims of torture, victims of trafficking and unaccompanied asylum-seeking children. This has to stop.”

Earlier this week, a human rights barrister told the Guardian “I’m worried for my safety, I’ve not been before; other lawyers have told me they are worried too”.

As the Guardian reports today, safety is a concern for lawyers working with asylum seekers. I spoke to one firm recently who said they had briefed their reception staff on enhanced security after getting a threatening email. https://t.co/SJSkB0Old5

Law Society President Simon Davis has warned that “slinging insults at lawyers undermines the rule of law in an area where views are already hotly held on all sides and risks leading to verbal abuse and to lawyers being physically attacked for doing their job”.