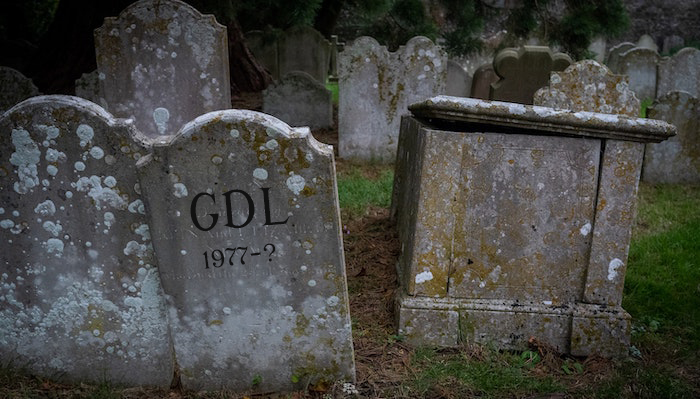 The new solicitor super-exam is due to come into force from 1 September 2021 — phasing out the traditional routes to qualification under the Graduate Diploma in Law (GDL) and Legal Practice Course (LPC).

As the roll-out date nears, students will be thinking about how the Solicitors Qualifying Exam (SQE), one of the biggest changes to legal education and training, will impact them.

Under the current regime, a non-law graduate seeking to become a solicitor must complete a one-year GDL before they can embark on the LPC. Under the SQE, a two-part national assessment to be set and examined centrally, there is no equivalent requirement, i.e. all graduates (law or non-law) can proceed directly to SQE1.

Does this mean the SQE will kill the GDL?

The situation remains unclear. While new entrant BARBRI has said non-law grads don’t need to complete a law conversion course to embark on its SQE prep course, it appears that the main established vocational UK law schools, The University of Law (ULaw) and BPP Law School (BPP), continue to encourage non-law students to complete it.

BARBRI — which last month became the first legal education provider to go public with its £6,000 SQE prep course fees — says it is able to offer non-law grads a path to solicitor qualification sans GDL because SQE1 content covers ‘functioning legal knowledge’, or in other words, the core modules on the GDL.

ULaw and BPP are yet to provide substantive details of their new SQE offerings or the fees they will charge. From their websites, however, they will still offer a conversion course post-introduction of the SQE.

A spokesperson for ULaw told us “there are no entry requirements for the SQE1 prep programme except that to qualify as a solicitor you will need to hold a degree (or equivalent)”. They confirmed it will be offering the GDL in January and September 2021 “as we expect the majority of students and firms to continue with the current route to becoming a solicitor”.

Its market rival, BPP, remains similarly upbeat about the conversion course’s future — so much so it recently launched a brand new version specifically geared towards non-law grads looking to sit the SQE.

A BPP spokesperson said: “The PGDL ensures that non-law graduates have the same depth of knowledge of foundational legal principles as law graduates which is important to their success both in assessments and in practice.”

Perhaps there is still life in the GDL yet.