The SDT’s decision to fine Ryan Beckwith £35,000 has been quashed 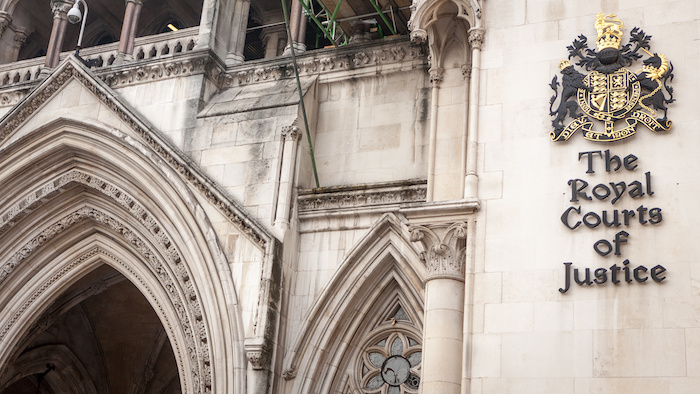 Ex-Freshfields partner Ryan Beckwith has succeeded in his High Court appeal against a disciplinary tribunal’s decision to fine him £35,000 over alleged misconduct.

Beckwith, a former restructuring and insolvency partner in the magic circle firm’s London office, was fined and ordered to pay £200,000 in costs after the Solicitors Disciplinary Tribunal (SDT) found that he had failed to act with integrity and had brought the profession into disrepute.

The tribunal’s decision has now been quashed by the High Court after Beckwith launched an appeal in February.

It had been alleged that Beckwith had engaged in sexual activity with a junior female colleague and knew or ought to have known that the complainant was intoxicated to the extent her judgement was impaired.

Nick Brett, Beckwith’s lawyer, commented: “Mr Beckwith is pleased that the High Court has reversed the limited findings against him made by the Solicitors Disciplinary Tribunal”.

Meanwhile, a spokesperson for the Solicitors Regulation Authority said: “We will look at the High Court’s judgment carefully before considering any next steps.”