Ex-Freshfields partner was fined £35,000, but not struck off, for engaging in sexual activity with a junior female colleague 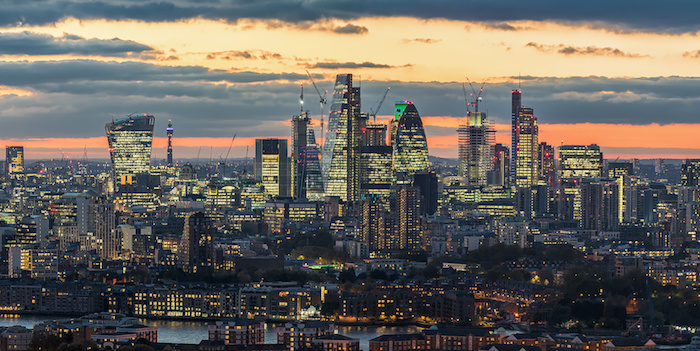 The solicitors’ watchdog will not appeal the ruling in the high-profile disciplinary case against ex-Freshfields partner Ryan Beckwith.

Beckwith, a former restructuring and insolvency partner, was fined £35,000 and ordered to pay costs of £200,000 after a Solicitors Disciplinary Tribunal (SDT) ruled he had failed to act with integrity and had brought the profession into disrepute following a nine-day-long hearing.

The tribunal found that Beckwith had engaged in sexual activity with a junior female colleague and knew or ought to have known that the complainant was intoxicated to the extent her judgement was impaired. The SDT made no finding on the issue of consent.

The Solicitors Regulation Authority (SRA), which brought the prosecution against Beckwith, has now confirmed it will not appeal the decision.

“Solicitors hold positions of trust and must uphold the high professional standards we and the public expect,” a spokesperson for the regulator said. “We are committed to tackling the issue of sexual harassment, including taking disciplinary action and ensuring law firms meet their obligations to create a culture where this is not tolerated.”

“We refer allegations of serious misconduct to the Solicitors Disciplinary Tribunal and it is they who reach findings and decide on sanctions. We are able to appeal their decisions if specific legal grounds are met. Following a review of the judgement in this case and having taken legal advice, we have decided not to appeal.”

The regulator’s decision comes just weeks after the SDT revealed its reasons for choosing to fine rather than suspend the married father of one. The tribunal said Beckwith’s misconduct was the result of a “lapse in his judgement that was highly unlikely to be repeated”, and that he did not pose “a future risk to the public”.