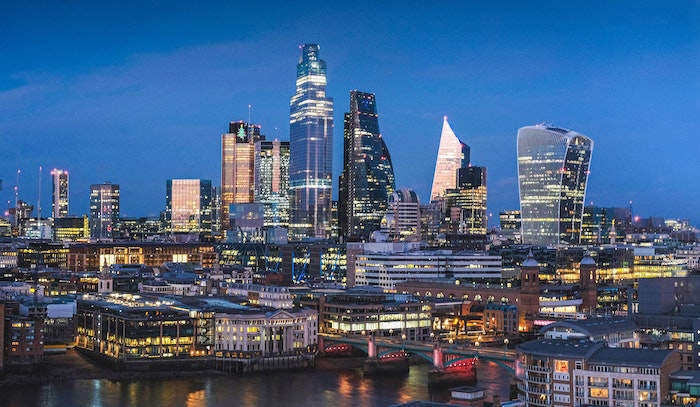 A group of magic and silver circle law firms have joined a host of recruiters in a pledge to provide equal access to job opportunities within the legal profession.

The founding law firm signatories are Ashurst, Clifford Chance, Herbert Smith Freehills, Slaughter and May, and Travers Smith. The fivesome join over 30 legal recruitment outfits including Taylor Root, Hydrogen, Michael Page and RedLaw, as well as agencies covering other business and financial sectors.

On the final point, the measures add “didn’t fit” and “something is not quite right” are not acceptable reasons for not hiring a candidate and “are often code for bias”.

The commitment follows the news earlier this summer that 17 City law firms, including the five to sign up to this latest initiative, had committed to using “data-driven techniques” to improve the recruitment and retention rates of BAME lawyers.

“We’ve had an incredible response to our Race Fairness Commitment and it’s encouraging to see that firms want to go even further in the effort to increase black and ethnic minority representation in their ranks. While October was officially Black History Month, increasing diversity needs to be a focus year-round. Rare is proud to work with these five founding law firms — clients we already support with lateral recruitment and retention — to launch this call to action.”

There have been increasing calls for City law firms to up their efforts when it comes to diversity, particularly following the death of George Floyd and the rise of the Black Lives Matter movement.

In June, the Black Solicitors Network, a group representing black solicitors across England and Wales, penned an open letter urging law firm leaders to “walk the talk” on diversity and “turn positive intentions into positive action”.