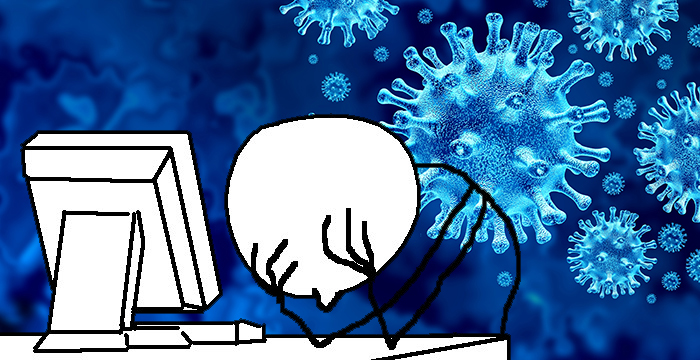 Supreme Court justice Lord Hodge says that his fellow legal bigwigs should be looking out for junior lawyers who’ve been screwed over by the pandemic.

The court’s vice-president took to Zoom to warn that “training opportunities have been seriously disrupted” and the profession must “ensure that there is not lasting detriment” to those in the early stages of their career.

In a speech delivered on 5 November and published by the Supreme Court yesterday, Hodge looked back on how the courts throughout the UK and Ireland had adapted to the crisis.

He reckons that his own court had coped well by going remote, citing tech guru Richard Susskind’s comment that the “UK Supreme Court has responded more emphatically and successfully than any of its equivalents internationally”. No hearings were cancelled by the court even during the height of the first wave, although some were adjourned at the request of one side or the other.

But Hodge acknowledged that not all lower courts have the technology or relatively straightforward logistics of the Supreme Court, with jury trials in particular posing a “major difficulty”.

And he said that despite the relative success of the system in keeping the show on the road, the crisis was storing up problems for the future. The criminal trial backlog (which it should be said already existed pre-pandemic) has grown, with Hodge warning of a “real concern that justice delayed is justice denied”.

In his recorded address to the British Irish Commercial Bar Association, the 67-year-old said that he was also concerned about the youth:

The pandemic has reduced the opportunities for young lawyers to develop their careers by watching court cases and having easy access to more senior members of the profession from whom they can learn. Training opportunities have been seriously disrupted. It is important that the profession bears in mind the difficulties which the pandemic has created for young lawyers when better times return and acts to ensure that there is not lasting detriment.

Looking ahead to when the pandemic ends, the Scottish judge reckons that the Supremes “will not stick with remote hearings” once they have a choice in the matter but will stay pretty digital, with electronic bundles permanently replacing dead trees.