So Legal Cheeker returns with another poem 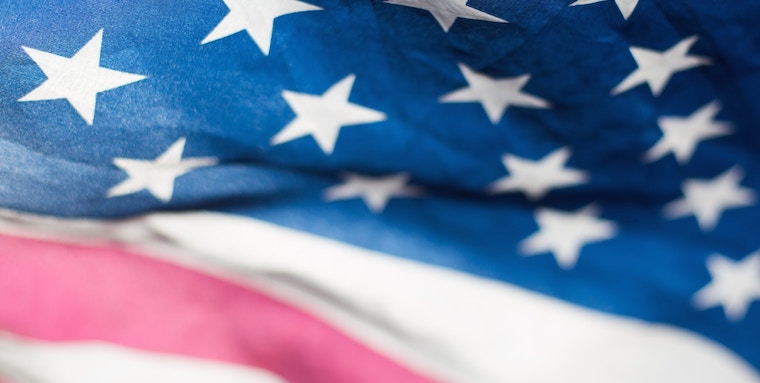 Lines written on the descension from the throne of Donald John Trump.

So, farewell then, Donald Trump.
Once you were the President of the United States,
But now you are not.

You were in a race against Joe Biden,
But you did not win the race.
Biden was the winner
And he is now the President.

Mr ex-President, you said, when acceding to the throne four years ago,
That you would seek common ground.
Not hostility.
Partnership.
Not conflict.

But instead you fomented hatred.
You espoused racism and white supremacy.
You did not make America great again.

What will you do next?
No one can be sure, but you have promised litigation.

This might prove to be fake news,
But one thing is certain.
You lost the battle for a second term.
You are therefore a loser.

Sign up to the Legal Cheek Hub
Donald Trump Poem US