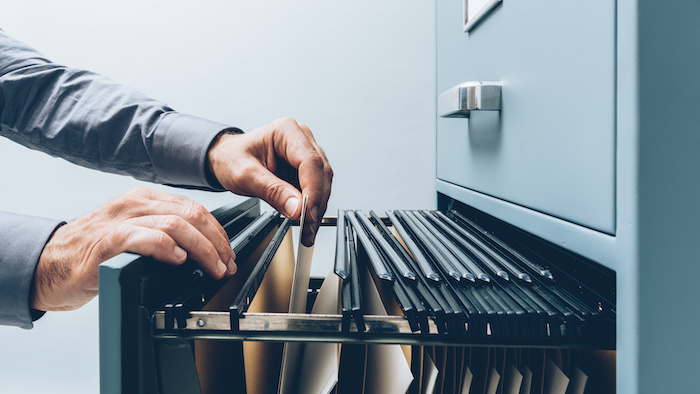 The majority of the solicitor regulator’s investigations over the previous year involved male practitioners, new figures have shown.

The Solicitors Regulation Authority (SRA) today announced that 67% of individuals reported to the regulator in 2018/19 were male; 73% of those whose cases were taken forward for investigation; and 85% of those whose case concluded at the tribunal. This is despite male solicitors making up 49% of the overall practising population.

In relation to sanctions imposed by the tribunal, the SRA report found that 92% of individuals struck off were male and 85% of those whom were fined. However, 50% of men received suspensions from practice, which the SRA considers to be “lower that might be expected” but given that only 12 people were suspended that year it is “difficult to draw a conclusion from this data”.

The SRA handled more than 9,500 reports and 3,600 investigations over the year on issues such as sexual harassment, the use of non-disclosure agreements, and money laundering.

It is the first time since 2014 that the SRA has reported diversity characteristics for those involved in its enforcement processes.

The regulator also reviewed data relating to disability but meaningful analysis was made difficult, it said, due to the relatively small number of solicitors — less than 1% — who declare they have a disability.

Anna Bradley, chair of the SRA, said: “We must look at what is happening here. We have made significant changes to our enforcement processes and reformed our regulation over the last few years, but the picture remains the same and it is unclear why that is the case.”

“Since 2007 we have held three independent reviews into our processes to make sure they are fair and free from bias and none found any evidence of issues with our processes,” Bradley continued. “Notwithstanding this, we will look again at our decision making.”

Bradley added that the SRA will commission independent research to find out the factors which may be driving the overrepresentation of BAME solicitors in the disciplinary process.

The SRA holds stats on gender for 97% of the practising population and 76% for ethnicity. It pledged to increase the number of individuals who disclose diversity characteristics to the SRA and the ongoing publication of diversity monitoring information.