Tahir Khan vows to defy ‘bias towards my religious beliefs’ 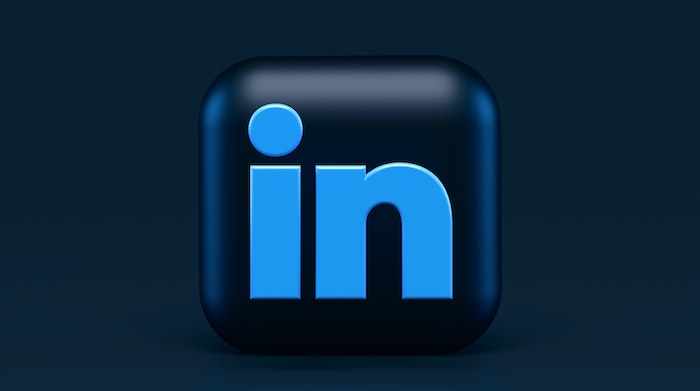 A barrister who received a complaint about his posting verses from the Quran on LinkedIn has vowed to defy the “bias towards my religious beliefs”.

Tahir Khan, whose work includes advising on Islamic sharia law, says he’ll continue to showcase his faith on the professional networking platform despite a message from a fellow lawyer questioning whether it’s “appropriate”.

The Manchester-based barrister says that religious posts “are not just the foundations of my life and religious beliefs, they are an integral part of my Sharia law practice”.

Khan regularly uses his LinkedIn page to post inspiring snippets from the Quran, as well as other motivational quotes and messages.

But one fellow barrister apparently took exception. Last week, Khan received a message from a member of the bar saying, “I really enjoy your posts about work and the bar. However can I please ask you to consider whether it is appropriate to post all of your religious messages on LinkedIn which isn’t meant for that purpose?”.

Khan described the unsolicited advice as a “great illustration of conscious or unconscious bias towards my religious beliefs and my law practice from a seasoned barrister”. He didn’t reveal their identity, but sent a polite response pointing out that if you don’t like someone’s feed, you don’t have to stay connected to them.

Dozens of his other LinkedIn connections posted supportive comments. Barrister Alan Robertshaw wrote: “I’m not even vaguely religious but I like your Quran posts. They have nice positive messages. And if they were from one of those management guru books no-one would bat an eyelid”.

Others condemned the complainer. James Kumar said: “Huge respect to you for showing the decorum that they didn’t and censoring their name — but goes without saying, this should be reported to the BSB!”

Khan’s experience obviously struck a chord among fellow lawyers of faith. The personal injury expert also received a private message saying: “As a Muslim myself and a young junior finding my way in the field, I have found it very encouraging and inspiring to see someone like yourself who clearly holds Islam close, and isn’t shy to show this, whilst also being successful in the legal field”.

Khan has now confirmed the barrister has apologised.

Sign up to the Legal Cheek Newsletter
Barristers LinkedIn