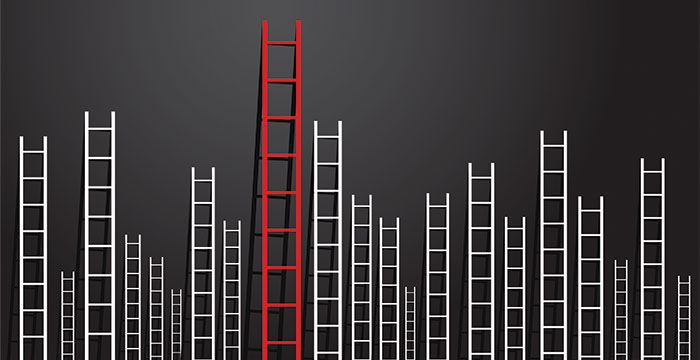 In a column in today’s The Law Society Gazette, Kitching, an associate at Womble Bond Dickinson who also represents junior lawyers as a council member of The Law Society, alleges firms are putting candidates through SQE prep courses that replicate the Legal Practice Course, and then on to two years of qualifying work experience at the firm. “Such candidates are being treated as apprentices in order to take advantage of the apprenticeship levy to fund the training,” he said.

“Setting aside my disappointment that these firms are not taking the chance to move towards a more innovative model, a greater concern is that this approach is a misuse of the apprenticeship levy with respect to its original purpose.”

He goes on to explain what “a ‘proper’ apprenticeship” entails. This “takes six years to complete and consists of four years studying towards a law degree while being employed by a firm on a full-time basis… For the final two years the apprentices join the graduate rotation and newly qualified solicitor process”. This route “allows access to the profession for those who cannot or do not want to go to university full-time” and gives them “a chance to work, study, and attain a level of experience that, at the point of qualifying, is arguably fuller than the traditional trainees”. It’s what the government intended when introducing the levy, he claims in the article, which was published at the start of National Apprenticeship Week 2021.

The apprenticeship levy was introduced in 2017 and is payable by all firms with an annual pay bill of more than £3 million (0.5% of their total pay bill). However, firms can recoup this cash providing they spend it on apprenticeship-level training.