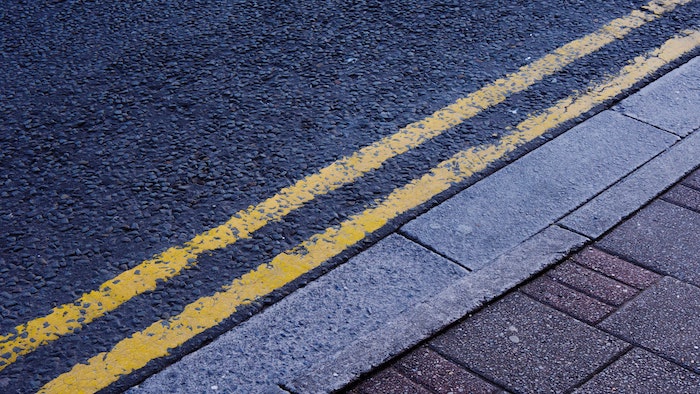 A top Quinn Emanuel partner drove at a pedestrian during a dispute over parking on the pavement outside his daughter’s nursery, a court heard on Monday.

Boris Bronfentrinker, 43, is accused of dangerous driving after he “accelerated” his hybrid Mercedes towards Peter Bullen on 18 January 2019, The Mirror reports. Bronfentrinker denies the charge.

Southwark Crown Court heard how Bronfentrinker had just dropped off his daughter at a nursery in Marylebone, central London, when he is said to have been spotted parked up on double yellow lines, with two wheels on the pavement, checking his emails.

Local resident Bullen, who had remonstrated with the top lawyer over his parking in the past, according to the report, walked in front of the vehicle to take a photo.

It is then claimed Bronfentrinker, a partner in Quinn Emanuel’s London office and co-head of the competition litigation practice in the UK, “drove his vehicle towards Mr Bullen and deliberately stayed on the pavement longer than he needed to if he just intended to move into the road”.

Prosecutor Nick Wells said: “He drove towards Mr Bullen directly at him, alarming him so that he was forced to jump out of the way.”

“The Crown suggests Mr Bronfentrinker knew he was doing more than simply moving from the pavement into the road in order to drive off. The Crown don’t allege that he was actually intending to physically harm Mr Bullen — although it may have felt like that to Mr Bullen. However, it was, the Crown say, an act of aggression and dangerous towards Mr Bullen.”

Bronfentrinker claimed Bullen’s account to be an “exaggeration”. He will reportedly argue it is “madness” to “run someone down in broad daylight in a registered car outside his daughter’s school”.

He is said to have claimed in police interviews that parking wardens allow parents to park outside the school if they leave a note explaining they are on the school run.

Bullen, a former high jumper, told jurors he had seen Bronfentrinker’s car a number of times in the past and had asked him not to park on the pavement as it was “illegal and dangerous”.

“I’m lucky I’m a sportsman, my reactions are pretty quick. I could feel the wind of it as it passed by my tracksuit bottoms,” he told the newspaper. “I realised my hand was shaking. All I knew was that I was glad not to be hit. [Bronfentrinker] was putting other people and children at risk. I’m just delighted I’m still in one piece.”