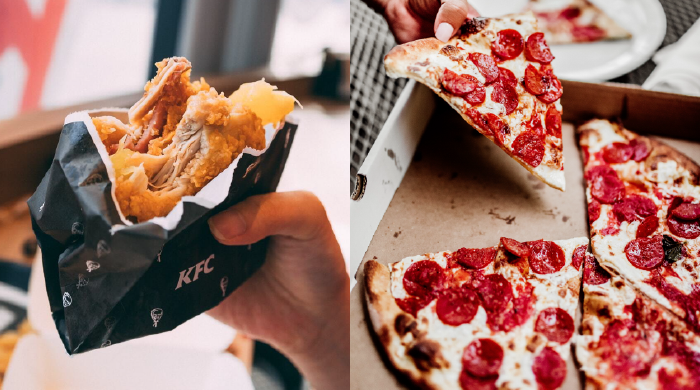 KFC’s top lawyer has moved across to Pizza Hut as its new chief legal officer.

Lawrence Grabau joined the fried chicken eatery as general counsel in 2017, before being elevated to chief legal officer in 2018, and head of legal in 2019.

Both KFC and Pizza Hut are owned by parent company Yum! Brands, which also owns other well-known fast-food joints such as Taco Bell. Grabau made the switch from fried chicken to pizza earlier this month.

“Thrilled to be continuing my journey with Yum! Brands, swapping the Colonel for Parker [the companies brand ambassadors],” Grabau wrote on LinkedIn. “Thank you to all my friends at KFC, and hello to team Pizza Hut UK & Europe as their new Chief Legal Officer!”

He’ll lead a team of six at Pizza Hut and be responsible for all legal and regulatory matters across 25 jurisdictions with more than 1,400 stores. He succeeds Sarah Binder who has taken on a commercial role as chief development officer.

Prior to KFC, Southampton University grad Grabau worked at McDermott Will & Emery, Norton Rose Fulbright, and EY specialising in all aspects of franchising and corporate law, including public and private company M&A, joint ventures, IPOs and fund-raising for listed companies with a focus in the fast-moving consumer goods (FMCG) sector.

Back in February, Pizza Hut caused a stir among foodies when it brought back a limited edition pizza topped with KFC’s iconic popcorn chicken and smothered in its gravy.