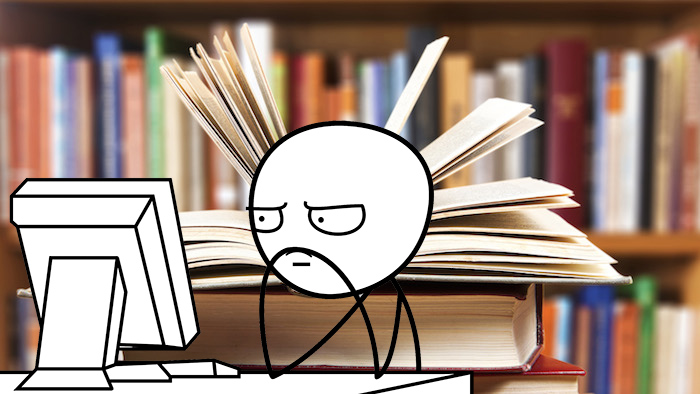 First-year law students at the University of Sheffield have hit out against a lecturer’s harsh essay feedback and marking.

In one student’s feedback, a lecturer reportedly wrote:

“Either you’re too ignorant to know this for certain or you’re too cowardly to trust your own conclusions. These are not traits a client finds appealing in a lawyer.”

The lecturer is said to have also compared another student’s work to that of someone “learning English as a second language”.

Sheffield Uni said it was sorry to hear some students were unhappy with their feedback but that it had conducted an internal review which found the marks to be in line with previous years. The Russell Group institution also provided additional support and guidance to the lecturer concerned.

Speaking to student website The Tab, one law student said:

“When I first read the comments, I felt so bad and suddenly had a rush of low self-esteem. The marking was strict and this was particularly confusing as I have been marked for my formatives and the feedback was much more constructive than this.”

The students who raised concerns have chosen not to name the lecturer over fears for his job, and said they’d rather the focus be on the law school’s handling of the situation, according to the report. It’s unclear which module the students received the feedback and marks for.

A spokesperson for the Sheffield University said: “We were sorry to hear that a small number of students were unhappy with some of the feedback and marks received as part of a module.

“We listened to the students’ concerns and conducted a thorough review which found the marks to be sound and in line with previous years. Additional support and guidance has been provided to the lecturer concerned.

“The marks from the module have been reviewed internally and will also be reviewed by the School’s exam board, which includes external academics, in the summer.”