Applying for a paralegal role 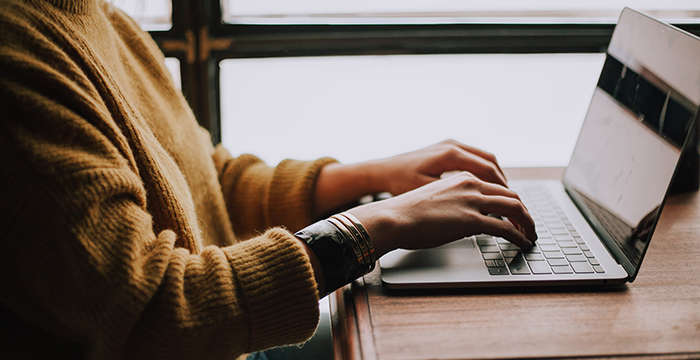 An aspiring solicitor has hit out at companies using “soul destroying” recruitment methods after being filtered out for a paralegal role by an “absolutely ridiculous” online test.

Priyanka Morjaria took to LinkedIn to share her experience of being rejected on the basis of an abstract reasoning test, where applicants were given just 30 seconds to solve multiple pattern recognition problems.

The experienced paralegal wants firms to be more aware of the impact of using unsuitable recruitment methods to give jobseekers the brush-off.

The Birmingham City University graduate, who has a distinction on the Legal Practice Course (LPC) under her belt, has worked in support roles for several years to build up her practical know-how.

Having honed her skills as a paralegal in immigration and banking, Morjaria applied for a similar role at a London-headquartered software company — but ran into trouble at the first hurdle.

The online application process included abstract reasoning questions, where you’re given a series of shapes or patterns and asked to choose what goes next in the series from a range of options. This version gave people just 30 seconds to digest several different patterns at once and submit the answers.

While such tests can be useful for recruiting, say, software engineers, Morjaria reckons they’re totally unsuitable for a junior legal role — and wasn’t impressed with the company’s refusal to even consider applicants that don’t pass.

“What triggered me the most about the ‘rejection email’ I received was being told I didn’t meet the ‘minimum threshold’”, Morjaria explains. “It’s soul destroying enough to receive a rejection email but to hear that you don’t meet the minimum threshold for an entry level role that you have all the right qualifications and experience for, because you couldn’t pass an absolutely ridiculous test, was upsetting”.

In an email reply shared with her LinkedIn followers, Morjaria reminded the code-jockeys that “the position advertised was paralegal. I’ve worked as a paralegal for over 5 years… and never have I ever had to make a judgement or read anything in 30 seconds”.

She doesn’t want to name the firm, but by calling this out, does want recruiters and firms to be more aware of how damaging their recruitment methods can be to young jobseekers who have put years of work and study into their career journey so far.

“I’ve spoken to three friends in the legal industry recently and all of us feel mentally drained by the application process we are forced to go through”, Morjaria told Legal Cheek.

The treatment of legal sector job applicants has been under the spotlight recently as recruiters are being urged to bear in mind the impact of insensitive rejections. Earlier this year, aspiring barrister Noah Gifford penned an open letter to bar leaders urging them to end “rejection by silence” for pupillage places.