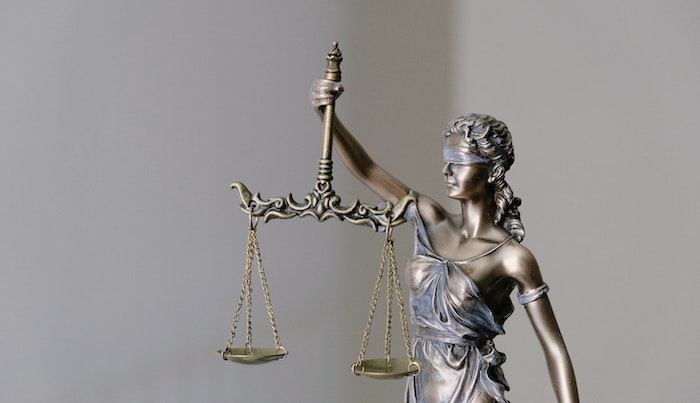 The editorial board of the Financial Times (FT) has launched an attack on the government for its plans to reduce judicial review powers, stating that this will “weaken a vital check on executive power”.

In an opinion piece, ‘The judiciary is not the UK government’s enemy’ (£), published yesterday, the FT editors comment on the government’s public consultation on reform of judicial review.

The consultation was launched in March by Lord Chancellor Robert Buckland and the Ministry of Justice to address the recommendations put forward by an independent panel of experts who examined the judicial review process last year.

The March consultation closed last week, and is “yet more evidence of the Conservative government’s contempt for the separation of powers in general, and for the judiciary in particular”, according to the FT editorial board.

A point of contention put forward by the editors is the government’s proposal to increase the use of ‘ouster clauses’ — provisions in legislation that limit the courts’ ability to scrutinise particular matters — despite the experts cautioning against widespread use of such devices. This sentiment was echoed by Law Society president I. Stephanie Boyce, who, in a statement last week, said the clauses should “only be used in rare, exceptional circumstances with strong justification”.

Boyce added: “The government seems to want carte blanche — it gives no vision for how or when or why it considers that ouster clauses would and would not be appropriate.”

The expert panel, led by Lord Faulks QC, was set up last July after the 2019 Conservative party election manifesto promised to ensure that judicial review was not being misused or “abused to conduct politics by another means”. Their review was published in March along with the consultation.

Tory MPs have been critical of judicial review following the Supreme Court ruling in 2019 that Prime Minister Boris Johnson had acted unlawfully in the prorogation of parliament.

Changes to the judicial review process, which ensures decisions made by government or public bodies can be challenged through the courts, may be most “keenly” felt by the ordinary and vulnerable people fighting decisions that affect their daily lives, the editors continued.

Boyce added: “The effect of the proposals would be a fundamental distortion of the protection judicial review is supposed to provide against state action, undermining the rule of law and restricting access to justice.”

The editors concluded by stating the government is entitled to make whatever legislative changes it chooses, but “if it does so in a proper way it need not fear the scrutiny of the courts”.