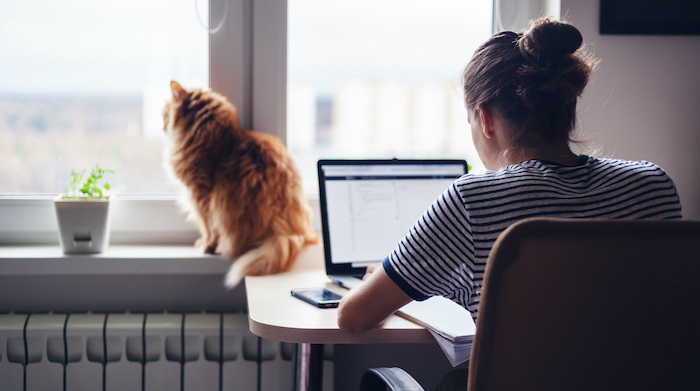 Gowling WLG has introduced a raft of new flexible working measures, including the option for lawyers and staff to work from home for up to 50% of their time.

The international firm is also running a series of pilot projects which enable lawyers to flex their start and finish times, compress working weeks and shift their working hours to early morning or late evening, as part of new scheme dubbed Agile+.

Gowling confirmed a second phase is planned later in the year to “explore more variable contracts such as flex up/down arrangements”.

A growing number firms have revealed hybrid work polices over the past month or so. US outfit Ropes & Gray confirmed earlier this week that it no longer expects its UK lawyers to be in the office five days a week, while Freshfields, Linklaters and Clifford Chance all recently gave the go-ahead for their lawyers and staff to work away from the office for up to 50% of the time.

“We’ve been working flexibly for several years and expanding this through Agile+ will support both our client service and the different needs and preferences of our people. Mixing time in the office and at home delivers the best of both worlds, and having experimented with a myriad of working arrangements over the last year we are keen to also embed that into Agile+ with a broader menu of alternative working patterns.”

The pilot projects will run throughout the summer, the firm said, after which lessons learned will be reviewed with a view to implementing the new working polices from September.