‘Not All Lawyers Have Law Degrees’ champions atypical routes into law 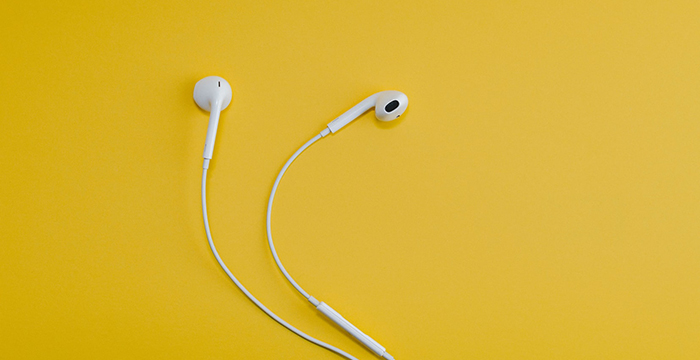 When Lucy Moorman, executive producer of the ‘Not All Lawyers Have Law Degrees’ podcast, trained to become a barrister some 25 years ago, you had to have 12 formal dinners in your Inns of Court and dress in a black robe surrounded by ‘benchers’. She explains how being ‘called to the bar’ — the ceremony at which barristers are formally recognised to have passed the vocational stage of training — could well have meant being quite literally being called to the bar to finish a drink, so far as she was concerned.

Language and its potential to become exclusionary, is a key talking point in the first episode of the podcast where BBC lawyer, Brigit Morris, chats to well-known barrister and author Mohsin Zaidi about his journey into law and the advice he received along the way.

The barrister recalls the awkward moment when some rather colourful messages popped up on his iPad while he was assisting a Supreme Court justice with a speech on marriage equality.

A post shared by Not All Lawyers Podcast (@notalllawyerspod)

Featuring some of the BBC’s own lawyers, alongside guest speakers, the episodes look at different career paths and what each individual wished they knew when first embarking on their legal career. Other episodes are more practical, with guest speakers from the likes of the Law Society, The University of Law, Inns of Court and graduate recruitment — offering guidance on qualifying, funding, support and applying for jobs.

Each episode is intended to be wholly relatable, particularly for those from backgrounds still underrepresented in the profession. A recent episode, for example, features Leila Lesan, policy advisor for social mobility at The Law Society. Lesan explains the practicalities of becoming a solicitor, how to access funding, and why she looks for “potential over polish” in a candidate.

The launch of ‘Not All Lawyers Have Law Degrees’ comes amid a major shake-up to the route to qualification as solicitor in England and Wales — namely the Solicitors Qualifying Examination.

In April of this year, the BBC announced its partnership with ULaw to launch its new SQE apprenticeship for graduates. The new pathway enables apprentices to combine studying for the SQE at ULaw with two years qualifying work experience (QWE) across four seats in the BBC’s legal team in London. The broadcasting giant’s apprenticeship route will replace its traditional training contract programme which saw wannabe lawyers self-fund the LPC.

‘Not All Lawyers Have Law Degrees’ is a podcast from the BBC Legal team, available on Apple, Spotify and Acast.